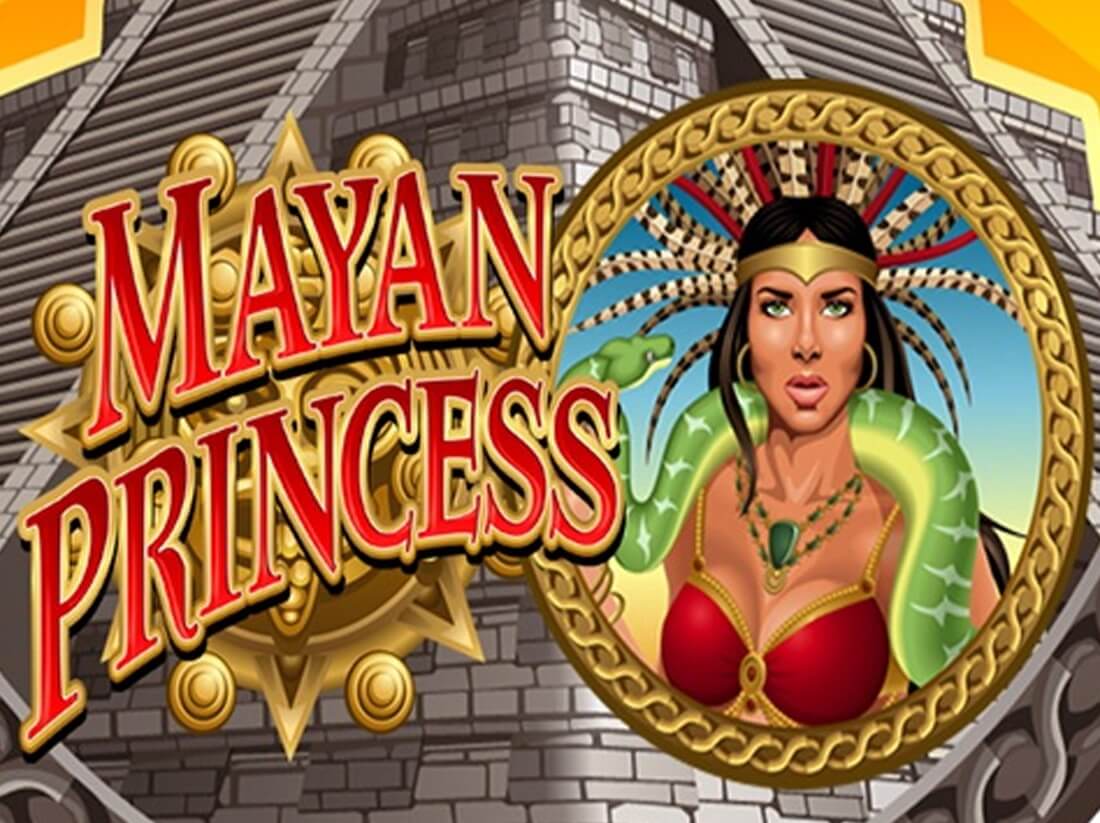 Mayan Princess slots, like the name suggests, transports you back to an ancient Mayan civilization. The symbols, such as Golden Jewelry, Tribal Leaders, Local Foods, a Temple, and many others, all come together to help create the highly immersive feel of the game. This design is certainly a big part of the appeal of this game, but the reason that players come back, time after time, to play Mayan Princess online slots, is the fact that it is a genuinely well designed game. Instead of being stuffed full of special features, it has a few that keep things interesting, but the streamlined game itself can stand on its own without the support of bonus games on the side. Read on as we look at what makes this game so popular and look at the details that will prove important if you decide to start playing it yourself.

Take advantage of up to 20 free spins with 2x multiplier!

More paylines give you more chances

Mayan Princes slots makes use of five reels and twenty paylines. This versatile display is popular for a reason; it has enough lines to keep things interesting, especially with a wild symbol in the mix, but it is still affordable at the lowest limits. Coin sizes span from £0.01 to £0.20 which puts the overall betting minimum at £0.20 and the overall maximum at £40.00. This could be better, but the reality is that the vast majority of online slots players will be more than happy playing within that range. Ultimately, only you can say if this is something that will work with your budget in the long run, but if you are looking for a 5-reel video slots game, it doesn't get a whole lot cheaper than the Mayan Princess slot machine.

Payouts listed below don't include multipliers, free spins or bonus round win possibilities.

The first thing to look at with any slots game is its wild symbol, represented by the Mayan Princess Logo in this case. Wild symbols can help you win more than would normally be possible by acting as any another symbol in the game. The only exception to this is that the Mayan Princess Logo cannot substitute for the scatter symbol. In addition to being the wild symbol, the Pyramid is the only symbol in the game that can let you win the top standard jackpot of 5,000 coins. The only way to win more than that is to take advantage of the other special symbol in the game: the Pyramid.

The Pyramid acts as the scatter symbol in Mayan Princess slots. The scatter designation means that a handful of Pyramid symbols can form a winning combination, even if you cannot get them to line up on the same payline. This makes the Pyramid one of the most versatile symbols in the game, not to mention one of the most lucrative. The key is that you have to get this symbol to appear on the first and fifth (last) reel at the same time. When this happens, you will receive ten or twenty free spins with a 2x multiplier on all wins. That means that landing five Mayan Princess Logos in a row while playing Mayan Princess slots, which is typically worth 5,000 coins, is actually worth 10,000 coins during the free spin bonus mode. That makes it the absolute top prize in the game!

Here's why you should play Mayan Princess

Microgaming has so many slot games, they seem to be able to fill every niche and have a game for everyone. Often, though, their games feel too similar, without a full range of unique symbols or experiences. Thankfully, Mayan Princess clearly got a lot of attention in development, with stunning symbols and graphics as well as fun bonuses. If you're still unsure, though, here's why you should play Mayan Princess: it's a solid, fun game that payouts often and is ideal for players looking for a low volatility slot game.