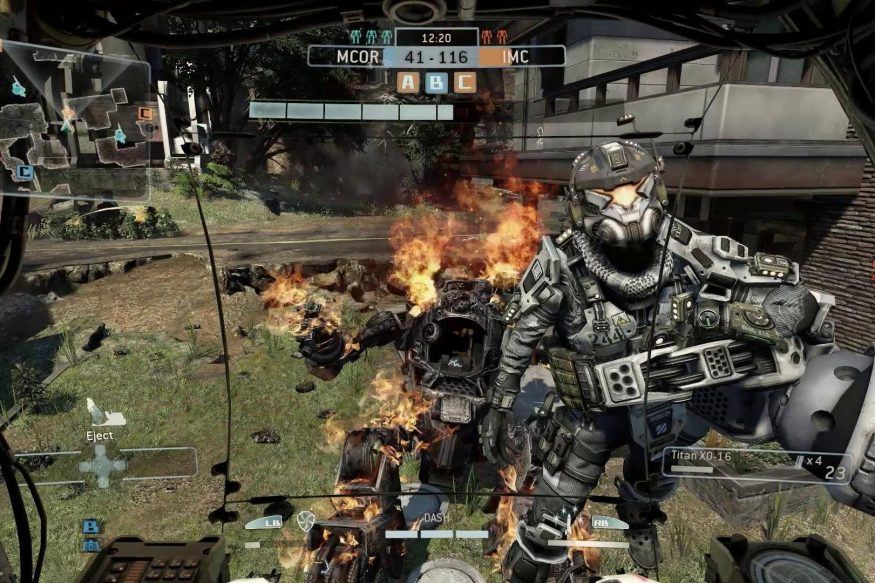 Contrary to the cliché view of gamers, adult women represent a greater portion of the video game playing population than boys under 18. In fact, nearly twice as many adult women play games than underage boys.

Yet, women continue to feel marginalized when playing games online, so much so most of them don’t use a mic. This is, in large part, due to the rampant, wide-spread harassment that women face when playing video games with other players.

As part of our investigation into gender differences in esports, we ran a survey of 388 female gamers. When asked about harassment they faced, they had a lot to say.

In fact, we had numerous quotes from our respondents, but these are the top 10 representative comments:

1: “As soon as the other players (all four of them) discovered my gender they continually propositioned me and my other (female-sounding) teammate for oral sex in a very graphic manner, including making moaning and sucking sounds, for the entirety of the game. It made us feel disgusting and despite trying to just ignore it, after five minutes we quit the game (even though we were playing competitive and it therefore lost us points)..”

2: “When finding out I am female someone I thought was an in game friend stalked me for months and found all of my social media, he wouldn’t leave me alone.”

3: “Being bombarded with in-game messages asking how you look, about your body, and other sexually explicit comments and questions.”

5: “Gladly games have the option to mute, block or report players. But after all those attempts a certain player kept creating new accounts to stalk me after I refused to meet him offline, he even claimed to know my real life friends and mentioned some of their names, later I discovered he somehow tracked me on Facebook and that was how he got that information. After half a year I ended up changing servers and started playing as a male to avoid similar situations.”

6: “My worst online experience was being verbally harassed. I was accused of being the reason that my team lost. I couldn’t do anything right, despite trying my best and having good stats.”

7: “When a guy found out I was a woman, he started to roleplay choking me and act out some kink he had. I told him to stop and blocked him. Not long after I got messaged by a different person who tried to befriend me. The timing (within a few minutes of blocking) and how the person claimed to be the exact age and gender as me made me think it was the person on a new account. I told them to leave me alone and they stopped contacting after that.”

8: “As a female it’s pretty frequent that I get propositioned or hear hateful comments about my gameplay. I have also had an experience where I was playing online and would keep getting kicked out of a game because and I quote this is a mans game we don’t play with girls.”

9: “I had a man tell me he would find my address to come rape me, he was upset I had won a match. It was scary how mad he got at me, and it shook me. I didn’t play Overwatch for quite a while after it happened.”

Unfortunately, this kind of online abuse isn’t uncommon. One female gamer recorded herself playing and being trolled, then uploaded the video to YouTube:

It’s only once we’re able to curb this kind of behavior that gaming will prove it has truly “grown up”. The stereotypes of male gamers as being anti-social, women-hating or otherwise unpleasant portions of society will only shift once those who interact with women stop behaving in such abysmal ways.

As for the women who choose to play video games, it’s testament to how great a form of entertainment and art this activity is, that women are willing to put up with this harassment in order to play.

So ladies, keep playing, keep enjoying yourself, and know that you are not the only one facing harassment or difficulties. Hopefully, you can help change the gamer culture and make things even better for the next generation of women gamers.