R. Paul Wilson On: When Sleight Of Hand Magicians And Card Cheaters Collide 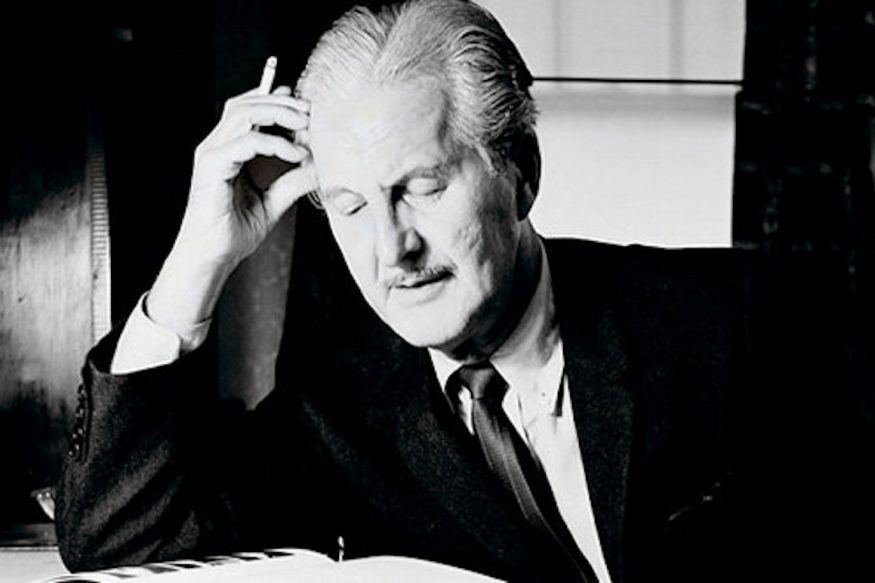 Over the years, a few sleight of hand magicians have sought out card cheaters and crooked gamblers to share ideas and perhaps add new weapons to their arsenal.

In the 20th century, Dai Vernon was most famous for courting cheaters and adapting ideas for the art of close-up magic but these two worlds are not as alike as you might think.

What works perfectly for one rarely works so well for the other.

It’s often assumed that the methods of magicians can easily be shared with cheaters and vice versa but in truth, while both manipulate cards, dice and people in order to deceive; the actual techniques created for either purpose rarely work outside of their intended context.

Very few sleights or strategies have successfully made the leap from magic to cheating because magicians tend to dictate the conditions in which they operate while cheaters must respond to conditions dictated by the games they play.

A sleight that controls a card to the bottom of the deck in a magic show might never be possible in a card game if it requires the performer to look through the deck or handle cards in a manner not acceptable in a game.

Equally, a cheating move that adds an extra card to a player’s hand might depend entirely on a situation that’s commonplace on a gaming table but unusual or suspicious in a magic performance where the cards are not naturally set for the move to work.

In order to be useful, a sleight must be adapted to fit its new purpose.

This often requires too many adjustments to be practical or deceptive, so magicians with a real interest in gambling sleight of hand tend to recreate the gambling context as a means to practice or perform (demonstrate) cheating techniques.

This can be an art in itself and highly entertaining if you’re lucky enough to catch a live performance from a true expert but card magic has also evolved to create impossible effects around the idea of cheating, and these can be truly astonishing despite being performed under test conditions.

Check out R. Paul Wilson’s video on card mucking to see some expert sleight of hand in action:

Dai Vernon’s approach to card magic was inspired by the book ‘The Expert at the Card Table’ by S.W. Erdnase which taught two approaches to sleight of hand with ordinary playing cards; the first half being dedicated to cheating methods and the second half teaching methods for conjurors.

This combination inspired Vernon to continue seeking out new techniques from the dark corners of the gambling world to give him new ideas for his card magic.

In fact, Vernon’s finest effect was inspired by a cheating technique that was conspicuously absent from Erdnase’s book but is now in the repertoire of card magicians everywhere.

Of course, this was not always a one-way exchange and Vernon was known to trade magic methods for cheating secrets with one particular sleight being widely adopted from the conjuring fraternity and used in countless crooked card games, but such transitions remain rare because unless a move fits naturally into a magic or cheating context, it tends to feel forced or unnatural.

From his time spent with crooked gamblers, Vernon learned how to analyse and improve techniques for both magic and gambling and this talent for making sleights more deceptive became known as “The Vernon Touch”.

Vernon could watch a fellow magician demonstrate a new idea for a move and immediately suggest a more elegant solution or devise a new approach to old techniques that would make them more deceptive or natural.

He championed this natural approach to card magic where complex sleight of hand is concealed behind layers of subtlety to create the illusion that nothing is happening except what the audience sees, despite whatever secret actions are being performed beneath the surface.

This reputation made him a legend in the magic community, but it also served him well when seeking out gamblers and cheaters who are naturally wary of strangers asking questions.

After a few demonstrations and dropped names, Vernon would quickly gain the confidence of cheaters but on one occasion, he found himself ‘on the spot’ when a cheater refused to tip the secret of a technique unless Vernon could solve a problem the cheater was having with a situation at the card table.

During a game, the cheater was able to steal an extra card into his left hand but needed to transfer that card to his right hand in order to return it to the deck and end clean.

The steal into the hand was beautiful and the addition to the deck was perfect but getting the card from one hand to the other proved to be a real problem since the cheater felt that existing methods were too obvious or unnatural.

The challenge was for Vernon to find a way to transfer the card without changing the position of the cards or any other adjustment that might look odd or out of place to other players.

While there are many ways to move cards from hand to hand, they often require a hand-washing motion that some people find comfortable but for others, it looks (and feels) like an impersonation of Fagan from Oliver Twist!

This was not the cheater’s only problem.

All existing hand-washing methods turned the card over between hands but for the cheater’s purposes, the card needed to remain face-down with the back of the card against the palm of the right hand.

But since it also started with the back of the card against the palm of the left hand, the transfer would be doubly difficult.

Worse, it might require an additional action to prevent the card from turning over and that would definitely attract unwanted attention.

All of this had to happen above the table, in an instant and without raising suspicion!

So Vernon retired to his hotel, laid a towel over the dresser and spent several hours trying to find a technique that would move a card from one hand to the other without turning that card over and without calling attention to the action.

Time To Think: The Solution

Vernon worked for hours without finding a solution until, in the small hours of the morning, he checked his watch and decided to sleep on it.

Then he stopped— and checked his watch again.

Vernon’s natural action of looking at the watch on his left wrist was to lay his right hand over the back of his left, framing the right side of the watch as he glanced at the time.

In fact, this was a common action when most people looked at their watch and Vernon instantly recognised the solution he had been searching for.

The position of the two hands was perfect and allowed Vernon to slide the card backward from the left palm, pulled away by the fingers of the right palm after checking the time; invisibly moving the card without turning it over and under cover of a completely natural action!

The cheater didn’t just need a move, he needed ‘shade’ to cover that move and avoid suspicion and was delighted when Vernon shared the solution.

Vernon stumbled onto that solution after many hours exploring everything that didn’t work and while the resulting technique seems obvious today, without that Vernon Touch, I doubt anyone would ever have come up with it.

Whether or not the technique shared by the cheater in return was ever useful to magicians, I can’t say…