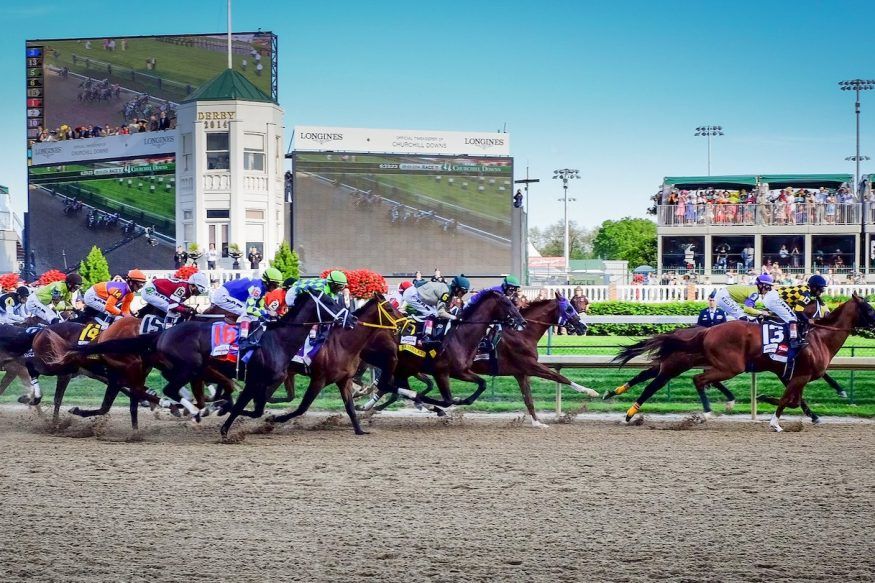 As long as humans have been riding horses, there’s been horse racing.

They call it the sport of kings and when you see the prize funds of these famous horse races, you’ll understand why.

Ever wondered what the top 10 greatest horse races are? Our experts took these criteria into account when deciding:

Here’s a look at the largest, most financially important, and celebrated horse races in the world:

If you enjoyed this, check out our post on the top 10 racehorses of all time.