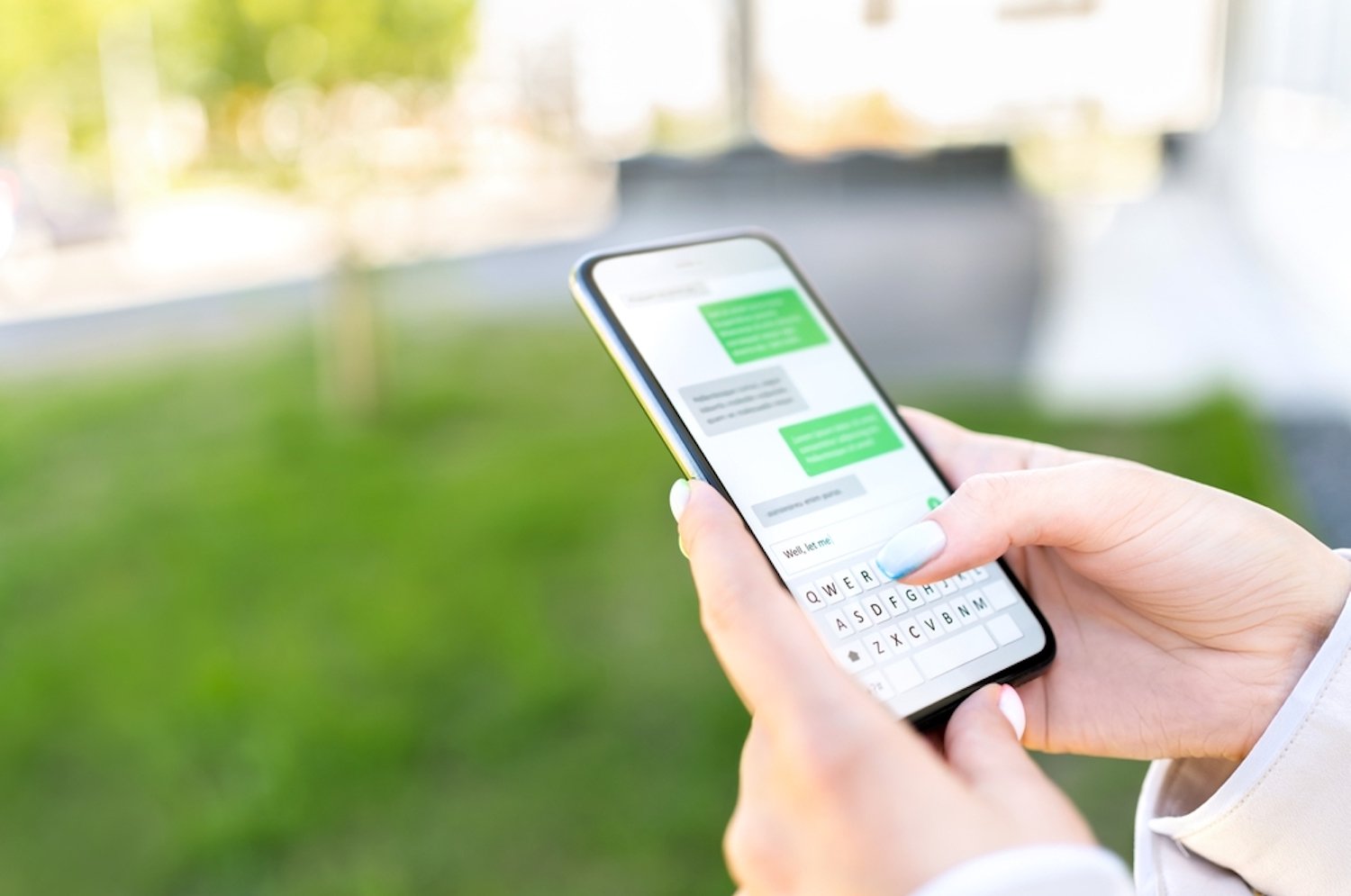 In the rogue’s gallery of con artists, a wing of that exhibit must be dedicated to impostors who have successfully fooled millions of people into believing they were princes, heiresses, celebrities and even time travelers.

The real danger from modern impostors is not someone claiming to be Sidney Poitier’s son or a lost Russian princess – it’s from scammers pretending to be your boss, your bank manager, or even your own flesh and blood.

I’ve talked about impostors before but every year, new scams appear thanks to changes in social dynamics, new technology, and new ways of working.

How we communicate often defines how an impostor operates since the ability to verify their claims should be either limited or controlled to ensure the success of a lie.

In the past, the speed of global, national, or local communications was decided by the means of conveying the mail, it might take months to find out that someone is not the brother of Wyatt Earp or a missing Romanov princess.

This meant impostors could claim almost anything without fear of being proved a liar for weeks, months or years.

As technology improved from the telegraph to the internet, impostors became more sophisticated and used increasingly clever techniques to discourage interrogation of their claims.

Social compliance, politeness and deterrence all play a factor in this kind of con game, as does the con artist’s greatest technique, which is to offer people what they really want.

The play Six Degrees of Separation illustrates this perfectly with high-society suckers all too happy to be rubbing shoulders with the son of the great actor and director, Sidney Poitier, and all too self-satisfied to properly verify the impostor’s story.

This was based on real-life serial impostor, David Hampton, who would mingle with students from Columbia University and to gain immediate credibility, he would claim that his father was the legendary movie star.

This worked so well that he was soon able to mix with the great and the good of New York where his story gained him greater access to that world and he wasn’t discovered until the dean of Columbia’s school of journalism caught Hampton in his home with another man and the Poitier story (amongst others) quickly unraveled.

This all happened in a time when people could feasibly have investigated this young man’s story and quickly learned that he was not who he claimed to be, but such was the allure of that story and the sheer audacity of his claim, few questioned it at all.

Amazingly, he even mingled with other movie stars who promptly fell under the notion that only the real son of a fellow celebrity would make such claims to them since they were essentially part of the same “community.”

Investigating further might have taken a little more effort but today any search engine could inform anyone, regardless of their celebrity status, about a person’s real family or whether they have an estranged offspring bouncing around the Big Apple.

Smart impostors made websites or updated online open-source encyclopedias in order to provide quick and easily found proof of their spurious claims.

But for the emerging criminal industry of pretenders, the key to a great impostor scam became anonymity.

The Rise Of Remote Impostor Scams

Once technology made it easier to search facts and harder to make false claims, impostor scams retreated into another, long-proven method of pretending to be who they’re not: Remote scams.

Just as letters from afar could convince a wealthy family that their long-lost son had been found on the island of Fiji 200 years ago, texts and emails became a favorite method for modern-day pretenders around the world.

Thanks to this new form of communication, scammers could target elderly relatives claiming to be their grandchildren, nephews or nieces allegedly in a situation that required money to be sent urgently.

The rise of social media made it even easier for scammers to find perfect candidates bragging about their skiing holidays with enough information in their profiles to find a victim who might pay non-existent hospital bills after falling off a non-existent cliff.

This ability to hide behind technology created a booming criminal industry of impostors pretending to be our banks or internet suppliers or computer services in order to con people out of their hard-earned cash (I’ll talk about the mechanisms used for this type of scam in another article).

Spoofing phone numbers gave immediate proof that a scammer was who they pretended to be since that number would appear on their victims’ phones as the name of someone they knew.

This has been used to fool millions of people and is still used today by bogus businesses to make incoming calls (to you) appear to be from a local number when it’s actually from a criminal call center thousands of miles away.

All of this is just the tip of the iceberg for existing impostor scams, but things are about to get a lot worse.

The Real Dangers Of Deepfakes

In movies like Face/Off and Mission: Impossible, characters can wear amazing silicone masks with miraculous voice changers taped to their neck that make them sound exactly like who they are impersonating.

In real life, this type of technology is not exactly practical in-person but used remotely, it could be devastating and thanks to modern times we are all communicating across video or voice calls that are about to become all-too-easy to fake.

Deepfake technology, where a video can be manipulated to change one person into another – even a familiar movie star or politician – has improved greatly in a short time, as has Deepfake voice software that can change anyone’s voice to sound exactly like someone else whose voice pattern and cadence has been previously analyzed.

This form of vocal impersonation is incredibly convincing and can already be transmitted live so that a con artist could contact the employee of a bank pretending to be a client or a manager that the target knows well enough to recognize their voice.

In concert with a few emails and other convincers, the scammer could then order that bank’s employee to transfer millions of dollars into the scammer’s accounts.

This sounds like it came right out of a movie but it’s already happened at least twice, with international authorities still trying to hunt down both the money and the pretenders at the other end of one such phone call.

Soon, the video version of this type of scam will happen as Deepfakes become even more sophisticated and computer processing power catches up with the idea of a live deep fake and while this will certainly be used by con artists (if it hasn’t already), the real danger to society is much greater than that.

Imagine suddenly not being able to trust your own eyes and not knowing whether who or what you see on screen is real.

Suddenly all news can be manipulated even more than it is today, video evidence will cease to be effective, and the world we’ve learned to see through the windows of our machines will cease to exist.

In the end, only the reality we experience directly might be trusted and as any magician will tell you, even reality can be distorted.