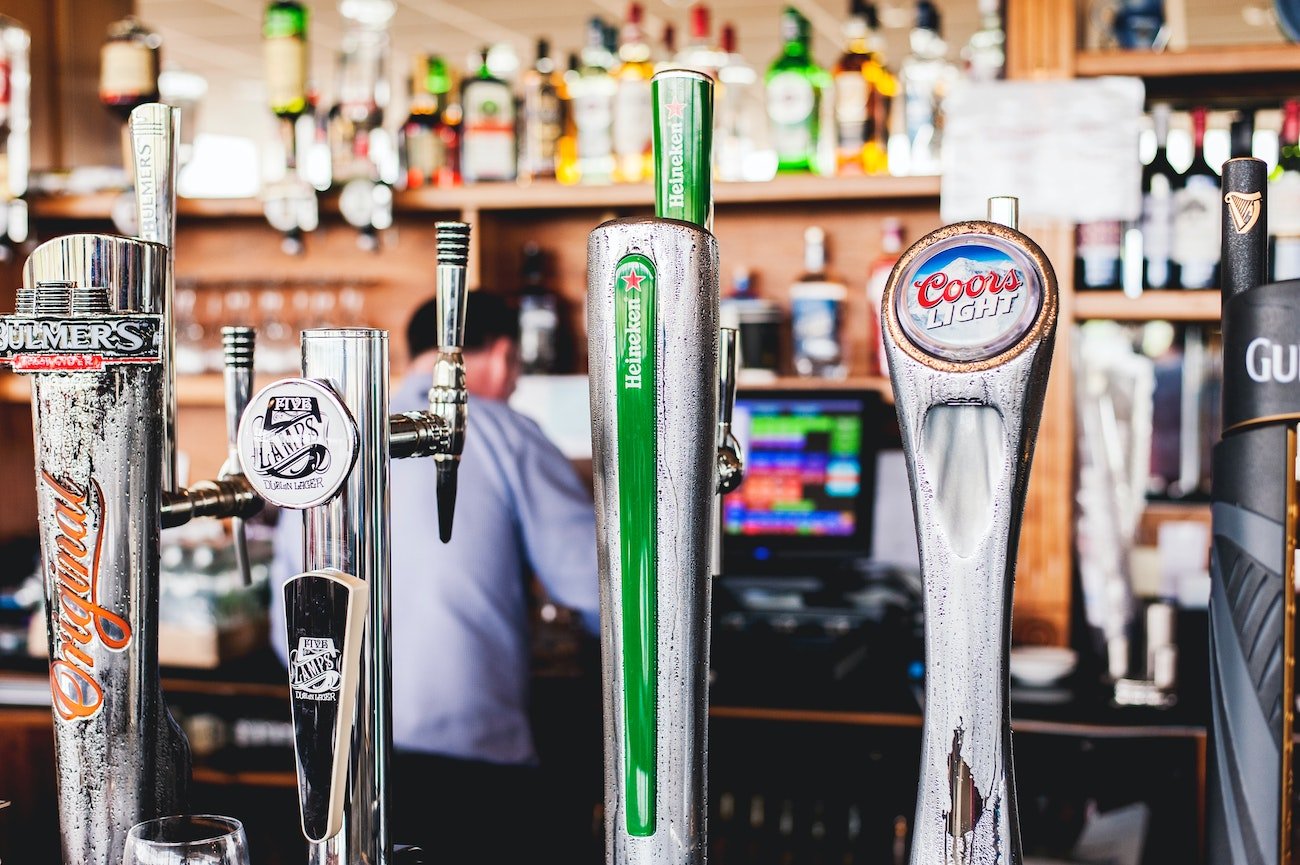 One advantage of taking an interest in various forms of deception (or disadvantage, depending on your point of view) is that I navigate the world constantly looking for flaws or weakness in everyday situations that could potentially be twisted into a scam by a clever, motivated con artist.

Not every opportunity is a new one, of course, and during a recent lunch in a Glasgow pub, I spotted an accidental vulnerability that might give a dishonest gambler the opportunity to repeat a very old scam that usually requires a great deal more work.

Real Hustle On The Wire

During our time filming The Real Hustle, one of the main challenges presented to us (by being on the BBC) was that any scam we staged had to be something that had really happened.

Many con games are based on principles that can be adapted or applied to countless situations so often, our hands were tied in terms of creativity where a true con artist would be free to innovate however they please.

Thankfully, we earned a little latitude over time since many old con games were now redundant in their original forms yet still applicable to the modern world.

In fact, technology and innovation had created many more opportunities for old scams to remain both feasible and profitable to contemporary scammers.

So it was with the old wire scam: A con game where the mark was made to believe they had an unbeatable advantage due to some flaw in the communications network of the time – such as the telegram system or “wire” – and were convinced to buy stocks or make bets based on early access to results that were seemingly being delayed on their way to legitimate banks or betting establishments.

You may remember this scam from The Sting where con artists Hooker and Gondorff built a “Big Store” scam in which they built and ran an entirely bogus underground sportsbook filled with fellow con artists eager to take down Robert Shaw playing evil crime boss, Doyle Lonnegan.

Hustlers Are Ahead Of The Pack

In the movie, Donegan was convinced by a western union clerk – actually another hustler “borrowing” a legitimate clerk’s office – that he could delay the results of any horse race then relay the winner to Donegan in time for him to make a bet on a race that had already been won.

If you haven’t seen the movie, add it to your list immediately – I envy you your first viewing!

The principle at work in this con is the simplest of betting scams or cheating advantages – knowing the outcome before making or taking a bet.

This applies to so many betting scams, such as “The Flipper” who could make a coin land any way he liked but his real money was made from knowing the outcome of a legitimate coin toss then selectively taking bets on the supposedly unknown outcome, thereby skimming the losses to always be in profit.

So any situation where a hustler can know, predict or force the outcome is a powerful, unbeatable edge that only needs a fresh supply of suckers to keep the money rolling in.

When we orchestrated a time delay for The Real Hustle, we set up an event in a London pub and used results obtained from a legitimate live event (dog racing) to set up a simple wire where we conned people in various ways, including a sucker who thought he was in on it but ended up losing all his cash to us.

As with The Sting, we manipulated the mark to believe they couldn’t lose then fed them bad information so they would blow their entire bankroll on a big bet (secretly losing to us) for apparently making a mistake which was carefully engineered in advance.

In The Sting, you’ll see how Lonnegan was fooled in a similar way and that method was actually drawn from the king of wire scams, “Yellow Kid” Weil whose methods I will discuss in a later article.

In order to make this scam work we had to delay the live broadcast of those races, which required a little technology and some distraction to build the delay over time until the crowd had no idea they were a couple of minutes behind the real world.

One would think that modern technology would prevent this and in fact it would under most circumstances.

The delay we orchestrated in the pub would have been quickly detected had people used their phones in the same way they do today but at that time, online services were not so advanced, and we were also able to limit phone use through the rules of the event that people were attending.

These rules were convenient for us and necessary because of the limitations of our filming options but if one were to repeat that scam for real, they’d have to deal with phone-use in other – less legal – ways.

Back to that pub in Glasgow.

Taking Advantage Of A Natural Delay

So here I am in 2022, sitting in a pub with multiple screens showing the same live horse race broadcast for customers who were constantly in and out of the pub to visit the bookies next door and after a while, something caught my attention: The footage on the pub’s televisions were not exactly synced.

In fact, they were off by over one second.

Curious, I took my phone and checked the live results, which told me the winner of the race more than 30 seconds before the race being watched in the pub was over!

I spent the next hour ignoring my friends while watching other customers and tracking each race to see if the delay persisted – and it did.

I surmised that the delay is inherent to however the footage is received and then distributed to multiple screens.

In other words, I had discovered a potential ‘natural’ wire scam!

Of course, I didn’t take advantage of this advantage (sadly!) but I spent a few days considering how a con artist might use this type of opportunity and concocted several feasible methods to make use of that delay.

Free from the shackles of network rules and regulations, I came up with a completely workable con game that could place a suitable mark in a situation where they might lose a lot more than a few small bets at the bookies.

I’d love to share the details but I’m not in the habit of giving scammers fresh fish.

Suffice to say, though, that the opportunity definitely exists in one pub on the west end of Glasgow and is sure to exist in many other locations.

Wire scams are inherently difficult, precisely because they require a lot of effort to manipulate technology such as a telegram relay buried in the desert in 1902, a seemingly live satellite feed or a cloned website on a sucker’s phone but modern communications are far from perfect and people’s faith and reliance on that technology could make any “found advantages” extremely profitable in the wrong hands.

What’s amazing to me (and should be of concern to you) is that while technology can protect gamblers who seek to verify the conditions of a betting situation, it also offers hustlers the chance to spot potential scams just waiting to be taken advantage of.

If you enjoyed this, check out this author’s other piece on the scams that were forbidden on “The Real Hustle.”