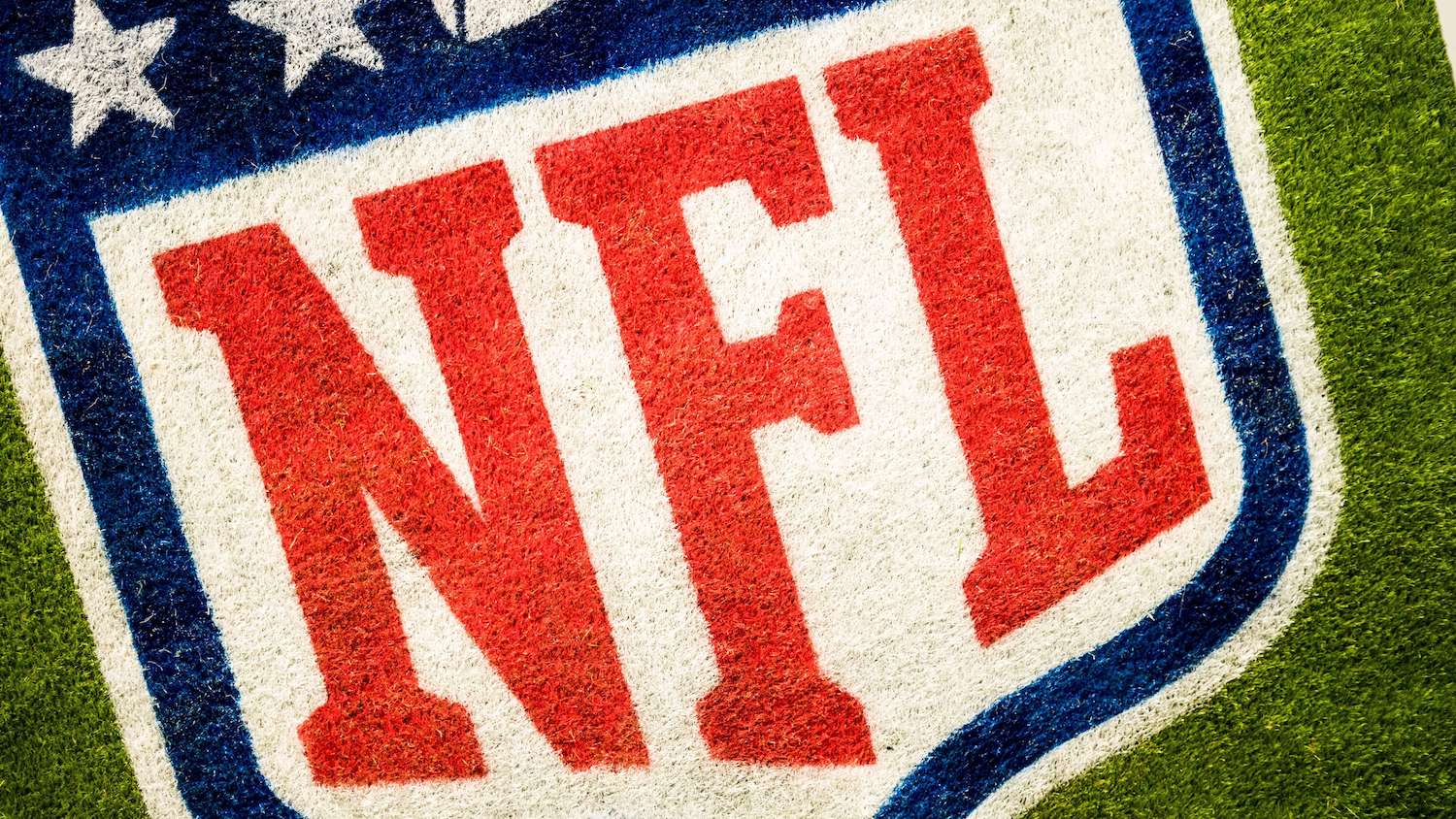 After a grueling regular season, the men get separated from the boys, and it’s time to get down to the real business. That’s right, we’re talking about the NFL Playoffs.

It’s the goal of every NFL franchise, but only a select few make it to the Playoffs each year, where they fight it out for the right to play in the greatest show in US sports, the Super Bowl.

But how exactly does it all work?

Here we’ll cover everything you need to know about the NFL Playoffs, from the schedule and how it works to reseeding and wild cards.

How Does The NFL Season Work?

Each conference has 16 teams, making a total of 32 teams in the whole NFL.

Each team plays 17 times across an 18-week period, typically starting in early September and ending in late December or early January.

After each team has played all their regular season matches, the 14 best teams battle it out to try and win the Super Bowl, the NFL’s overall championship game.

The two NFL conferences are also split into divisions of four teams. These divisions are based on geography and historical rivalry from the pre-NFL era.

The AFC is made up of the following divisions:

The NFC is made up of the following divisions:

The NFL scheduling formula means that teams have a slightly different set of fixtures every year. They always play their divisional rivals twice, but the rest of their schedule is changeable.

The formula is as follows:

How The NFL Playoffs work

Played since 1932, the NFL Playoffs are a knockout tournament.

So, if you lose, you go home and it’s back to the drawing board again next season. If you win, you’re one step closer to glory.

Seven teams from each conference fight it out in the Playoffs, with one team from the AFC and one from the NFC competing in the Super Bowl.

The Playoffs only feature the best teams (and usually the best players) in each season, so those golden weeks in the dead of winter provide white-hot entertainment for NFL fans across the globe.

The Playoffs can create unique matchups where even the biggest underdog has a chance.

When Do The NFL Regular Season And Playoffs Take Place?

The NFL regular season begins the weekend after the first Monday of September (Labor Day) and ends in early January.

The Playoffs take place across four weekends from January into February every season. The Super Bowl traditionally always took place on the first Sunday in February.

However, 2020 was the final Super Bowl played on the first Sunday in February for the foreseeable future due to the NFL’s new 17-game schedule.

Super Bowl LVI (2021) was played on the second Sunday in February, and Super Bowl LVII (2022) will follow suit.

14 teams qualify for the NFL Playoffs. This includes the four divisional champions and three wild cards from each conference.

The two teams with the best record in each conference are then given a bye week (they don’t have to play) in the first round of the Playoffs, which is also known as ‘wild card weekend.’

Teams qualify for the Playoffs as ‘wild cards’ if they have one of the three best overall records (number of wins, losses, and ties) of all remaining teams in their conference.

The wild card teams are seeded numbers five, six, and seven based on their records.

‘Wild card’ Playoff teams were first introduced to the NFL in 1970, when the modern league was founded, following a merger of the National Football League and the American Football League.

Wild card teams are the three teams with the best records in each conference who do not win their division.

These teams always play on wild card weekend, the week before the divisional Playoffs.

The four division winners in each conference are seeded one to four based on their record, with the #1 seed getting a bye in the first round.

Each wild card team plays one of the divisional winners based on their rankings going into the Playoffs.

Each conference is split as follows:

So, the better your regular season record, the more favorable your draw is in the Playoffs.

Reseeding In The NFL Playoffs

The higher-seeded team always plays at home too. So, who you play against and where is always subject to change. This is known as reseeding.

Reseeding is designed to give a significant advantage to the teams with the best regular-season records.

It also makes it difficult, but not impossible, for wild card teams to make it to the Super Bowl.

Reseeding often impacts the Playoffs and changes the picture for all the teams involved.

For example, both number one ranked teams in the 2022 Playoffs lost in the divisional round.

This meant the number two ranked teams now became number one and had the massive advantage of playing at home in all the rounds before the Super Bowl.

The Playoff ‘bracket’ is the Playoff schedule as it stands at the present time.

The bracket is subject to change depending on the regular season and Playoff results.

Eager fans start thinking about the Playoff bracket and what it might mean for their team’s ambitions as the season nears a close.

Key dates for the 2022 NFL Playoffs are:

The Super Bowl will be played at State Farm Stadium, Glendale, Arizona, home of the Arizona Cardinals.