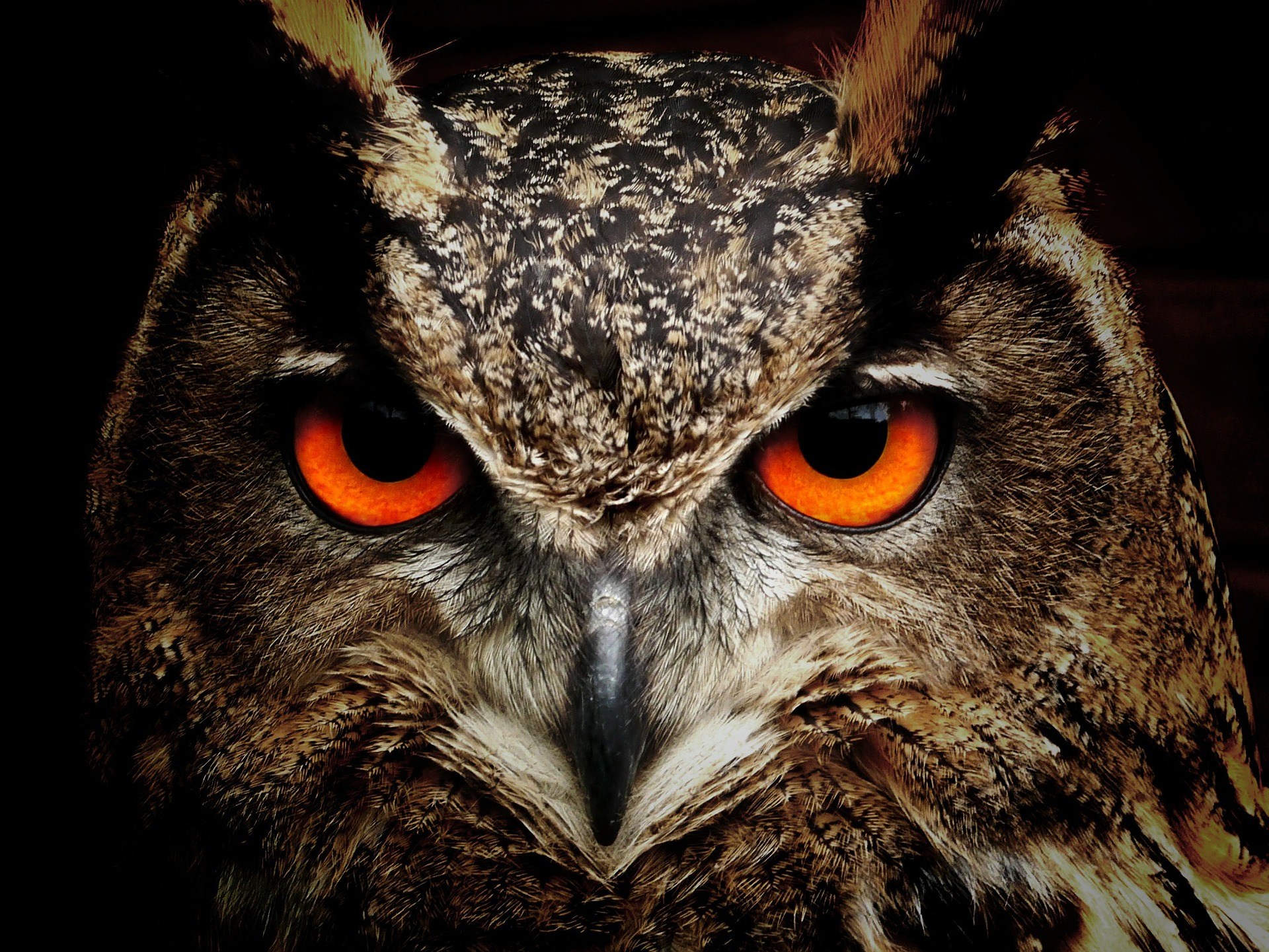 Unveiled during that period in the early 90s when Las Vegas tried to market itself more to families, Luxor once stood as the tallest casino on the strip. Although it’s since been stripped of this title, the Luxor continues to operate at high percentages.

Sure, this could because they’re some of the cheapest rooms that you can find on the strip, or because there’s something truly special at the top of this pyramid. We’re not just talking about the Sky Beam, but the fact it’s become a whole lot more than just a part of the décor…

…it’s created its very own ecosystem

If you check out interviews with Luxor developers, it becomes clear that none of them have gone camping or owned a light on their porch. Because they were surprised by how many moths came to the Sky Beam, drawn like… moths to a flame.

Okay, fair enough, it’s doubtful anyone expected just how many moths and other bugs would be attracted to the light.

So many bugs in one place attracted another species of flying creature: bats. All those bugs were like an all-you-can-eat buffet for bats looking for that typical form of Las Vegas excess.

There are so many bats lazily consuming the vast quantities of bugs in the air that many tourists end up mistaking them for UFOs. (If you’re interested in what your odds are of seeing a real UFO – no bats, we promise – check out our interactive map here.)

Owls, who as nocturnal hunters must be rather confused by the bright lights of Las Vegas in general, are the natural predators for bats. So, with an abundant source of bats in one place, owls have also descended on the Sky Beam, getting their own feast and adding even more UFO fever when they are caught in the light.

Luxor has created its very own ecosystem, which has become an attraction for many tourists in Vegas.

Of course, all these flying creatures can cause quite a headache if they manage to get into the lights themselves. If they land on the actual lamp, they instantly cook and can cause the glass to crack. No wonder the staff at the Luxor keeps all the windows closed despite the extreme heat.

More about that here:

How bright is the light?

The Sky Beam is a 42.3 billion candela tunnel of light. On a clear night, it’s visible from 275 miles away. The light isn’t powered by a single lamp, but actually 39 xenon lights with 7,000 watt bulbs that you certainly can’t pick up at your local store. The beams from these different lamps are then combined using a combination of mirrors to create the single Sky Beam.

Because of the heat from the lamps and mirrors, workers can’t do any maintenance on the setup while the system is on. Temperatures have been measured at 500 degrees Fahrenheit just above the surface of the lamp, while the workers’ platform 25 feet above the lights hits 300 degrees when the lights are on.

It’s known as the brightest light on Earth, but it has actually been dimmed since it was first turned on in 1993. As an energy-saving and cost-cutting effort, only half of the lamps are used every night.

For the most part, aeronautical equipment is so advanced that pilots do very little manual navigation. But sometimes, aviation requires pilots to figure out for themselves where they are, which is why they use literal landmarks to find their way.

These could be skylines or natural formations, but one of the most popular throughout the southwest of the United States is the Sky Beam.

Because it’s visible from so far away, pilots can use the beam of light as a means of orientation. Plus, it is fun to point out to passengers flying in the area at night.

How much does it cost to run the Sky Beam?

Back in 1993, it reportedly cost the hotel $1 million per year to keep the massive light on. However, with the Luxor now only using half the lights, they’re saving quite a bit of energy as well as money.

They won’t say exactly how much energy or money this effort saves, but the last numbers available were that the Sky Beam costs $51 per hour to run. The shortest nights are the cheapest, which means a month like July would cost the least for the Sky Beam.

With an estimated 300 hours of night time or darkness in July in Las Vegas, the hotel spends about $15,300 to keep the Sky Beam on, going up to $22,700 during the darker months of the year. Yikes.

If you’re interested in reading more about Luxor, check out this piece on deaths related to paranormal activity…