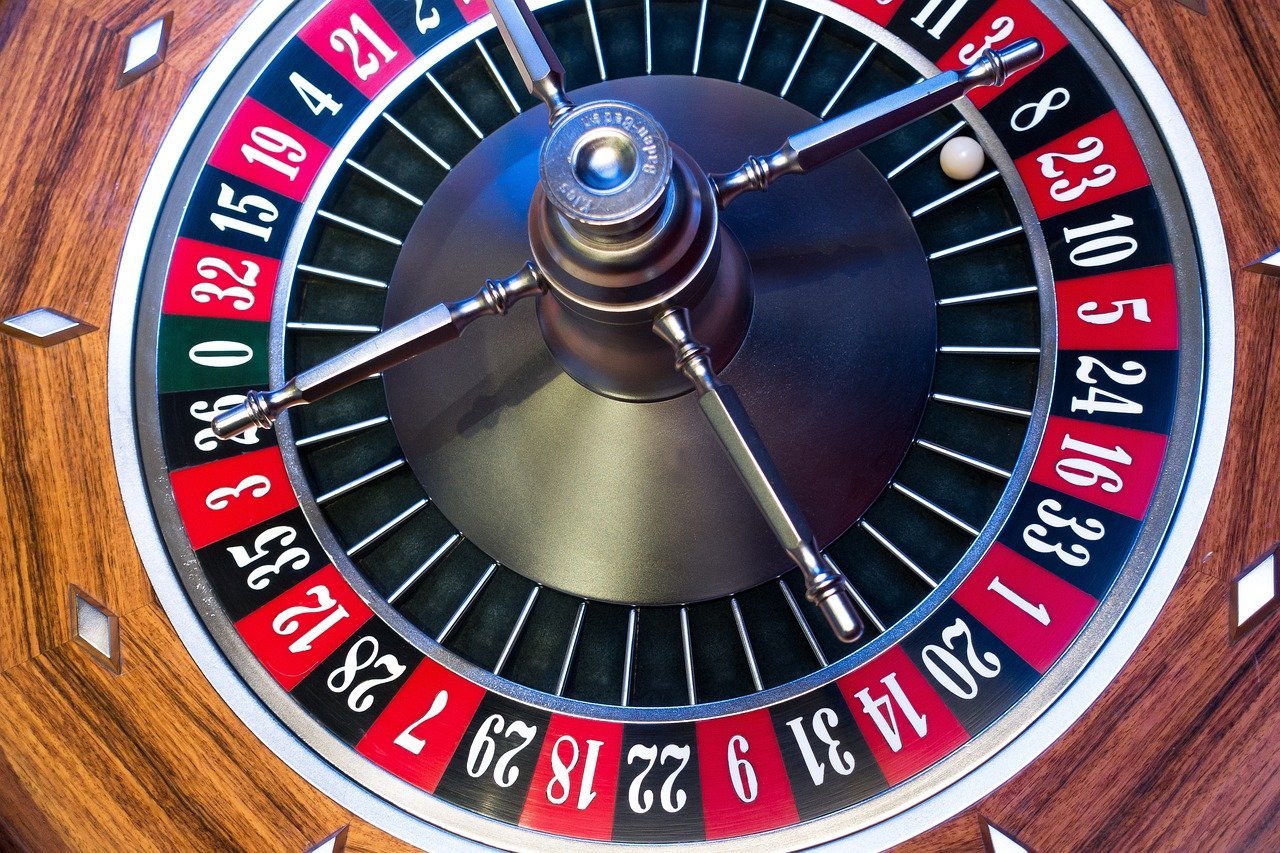 My main profession these days is as a filmmaker and while I remain fully committed to beating scams, collecting cons and protecting the public, I am always working on funding that next movie, documentary or series.

One story that I would love to tell has been filmed before but in my opinion remains an untapped source for a brilliantly funny, suspenseful adventure featuring a gang of English middle-class misfits breaking the bank of an iconic European casino.

This is what they did, how they did it, and why it hasn’t happened since.

In my version of this story, Norman Leigh would be straight out of an Ealing comedy casting book – a mixture of Alistair Sims, Sir John Mills and Bill Nighy.

An English gentleman with a plan to beat casinos on the continent with a seemingly ingenious twist on an old betting strategy.

To realize this plan, Norman placed an ad in the newspaper that attracted the interest of a dozen characters who could each be found in a usual suspects line-up of 1960s English society.

This included an undercover policeman who believed the scheme might be some kind of con or a fraud against the gambling establishment but soon discovered that Norman’s idea was perfectly legal and seemingly, a sure-fire way to beat the casinos at their own game.

He was so convinced that he took a leave of absence and joined Norman’s team!

The game was roulette, and the system was the “Reverse Labouchere.”

First, let’s start with the Labouchere system that is relatively simple to understand but do bear with me as it can seem more complicated than it actually is.

This type of system is designed for (almost) 50/50 type bets like red/black on the roulette table.

The player starts with a series of numbers which can be as short as three digits, but longer strings can be used with some gamblers insisting certain combinations offer better odds (I would advise you to ignore this because – ultimately – the flaws in such systems remain the same).

The sum of these digits is 6, and that’s the amount you should expect to win if this plays out in your favor.

To play, you must always bet the sum of the first and last digits in your string.

The rules are that if you LOSE that bet you add the amount of the bet to the end of your string of digits, which would become 1-2-3-4.

This would continue for each loss, the next bet being $5 (1 + 4 – the sum of first and last digit) adding the number 5 to the end of your string should you lose.

But what if you win?

Let’s say you win the third bet, which was a $6 bet since 1 and 5 were the first and last digits after losing the second bet.

You now delete the first and last digits (the 1 and the 5) leaving you with 2-3-4 as your remaining string.

And so it continues until your string of numbers is erased by enough wins (if you get down to just one digit remaining of your string – that’s the amount you bet).

In the end, if you erase all your digits, your profit will equal the sum of the digits in your initial string.

I told you it would seem complicated but play with this for a few imaginary bets (maybe toss a coin and bet heads and tails with this system) and you’ll see that it’s really quite simple.

So long as you don’t hit a long series of losses, you can absolutely make your target amount (the sum of your initial string of numbers) providing you have deep enough pockets to increase your bets whenever you lose.

In this sense, it’s really just a version of the Martingale and can be both fun to play and deceptively effective over time.

But, just like the Martingale, it’s primarily a betting strategy; not a playing system that offers any kind of advantage against the house.

As with the Labouchere, the Reverse requires players to write down or mentally track a string of numbers.

So if you lose the first two bets, the string is deleted and you either begin again with a fresh string (in our example, 1-2-3) or leave the table.

Continue until you reach a pre-determined profit, at which point you either retire from the table or start a fresh string (1-2-3) and pocket your winnings from that round of play.

In effect, it is a money management system similar to that of gambling legend Nick The Greek whose book “Gambling Secrets of Nick The Greek” amounted to “bet more when you’re winning and less when you’re losing”!

The 13 players who descended upon Nice, France, and Monte Carlo, Monaco, were also able to increase the amount being risked, since Norman’s bankroll was distributed between the players who were essentially hiding in plain sight.

And did it work?

Did Norman and his 12 cohorts defeat the casinos?

You bet they did!

Norman and his dapper dozen broke the bank at Monte Carlo and Norman was quickly blacklisted, despite the casino having no idea what he was doing to beat their games.

If they had known – and had they been smart – they should have given Norman and his crew free rooms for a fortnight and watched them blow back every penny that they’d previously won thanks to pure luck.

The Reverse Labouchere doesn’t change the odds, it only limits your losses.

But if you keep playing, those losses will add up and while the same system increases returns during a winning streak the only way to benefit from that is to stop playing, which they did – only thanks to the casinos shutting them all down!

What About That Movie?

Other than a dry TV Mini-series, the adventures of Norman Leigh are best presented in his book “Thirteen Against The Bank” and I’d rather you read that than spoil all the details for you here.

It would make a fantastic comedy adventure for anyone who owns the rights and can raise the budget; there’s a fantastic story to be told but there’s one factor many neglect to mention in the telling: That it’s never been repeated.

Martingale-type systems chase ever-increasing losses until stopped by the table limit or a player’s limited bankroll.

Such losses can be a lot more than players might imagine thanks to the nature of random outcomes and the fact that gambling devices have no memory, so it is entirely possible for a 50/50 outcome not to occur after dozens of fair rolls, spins or turns.

The same can be true for a series of wins and in the case of Norman Leigh and his assault on Monte Carlo, he was simply the benefactor of a terrific run of luck that was halted before the tide could turn the other way as it always, always does.

That being said, in my movie, the ending would be better…