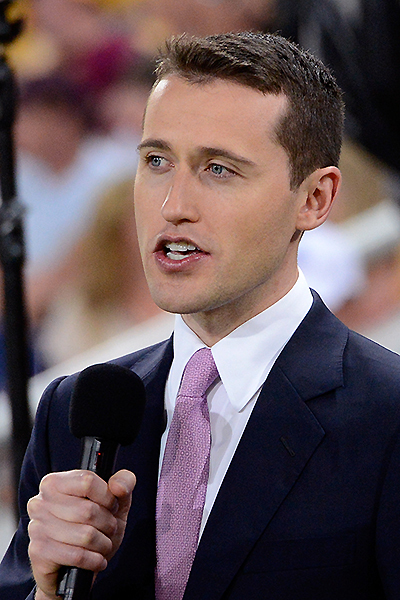 It’s not often that a gambling operator will come out against promoting their own services. But that’s exactly what’s happening right now in Australia, where gambling industry officials are looking to bow to public pressure and remove live betting odds from being broadcast during television coverage of sporting events.

The leaders of the Australian Wagering Council – a group that represents the seven licensed corporate bookmakers in Australia – decided on Thursday to back tougher standards on television. Their suggested amendments to the current code of practice would include a ban on interruptions by bookmakers during sports broadcasts, something that many public officials have been calling for in recent months.

“It’s really just what the community has been asking for,” said Sportingbet CEO Michael Sullivan.

The Sydney Morning Herald also quoted an anonymous gambling industry executive, who said that the council was simply trying to respond to the “quickly” changing public sentiment on the issue of the promotion of gambling during televised sports.

This is a dramatic change since March, when the same council had pushed for full freedom for advertisers on television. But public outcry was so powerful that many in the industry believed it would be damaging to their business not to concede on this issue.

One particularly controversial figure in this battle is Tom Waterhouse, owner of the online bookmaking operation that shares his name. TomWaterhouse.com had become a prominent advertiser during sporting events on Channel Nine and other Australian networks, with Waterhouse himself frequently appearing on screen during games and matches.

That annoyed many viewers, and was enough for Sullivan to suggest that Waterhouse had singlehandedly turned the public against the betting industry. Senator Nick Xenophon agreed, saying that Waterhouse’s appearances had “got to the point that it’s out of control and there needs to be a legislative response.”

The new proposals wouldn’t entirely end betting odds being shared during sporting events on television, but it would limit when those segments could take place. Gambling representatives would be able to talk about odds before games and during halftime or between quarters, but commentators or gambling representatives would not be allowed to mention the odds during play.