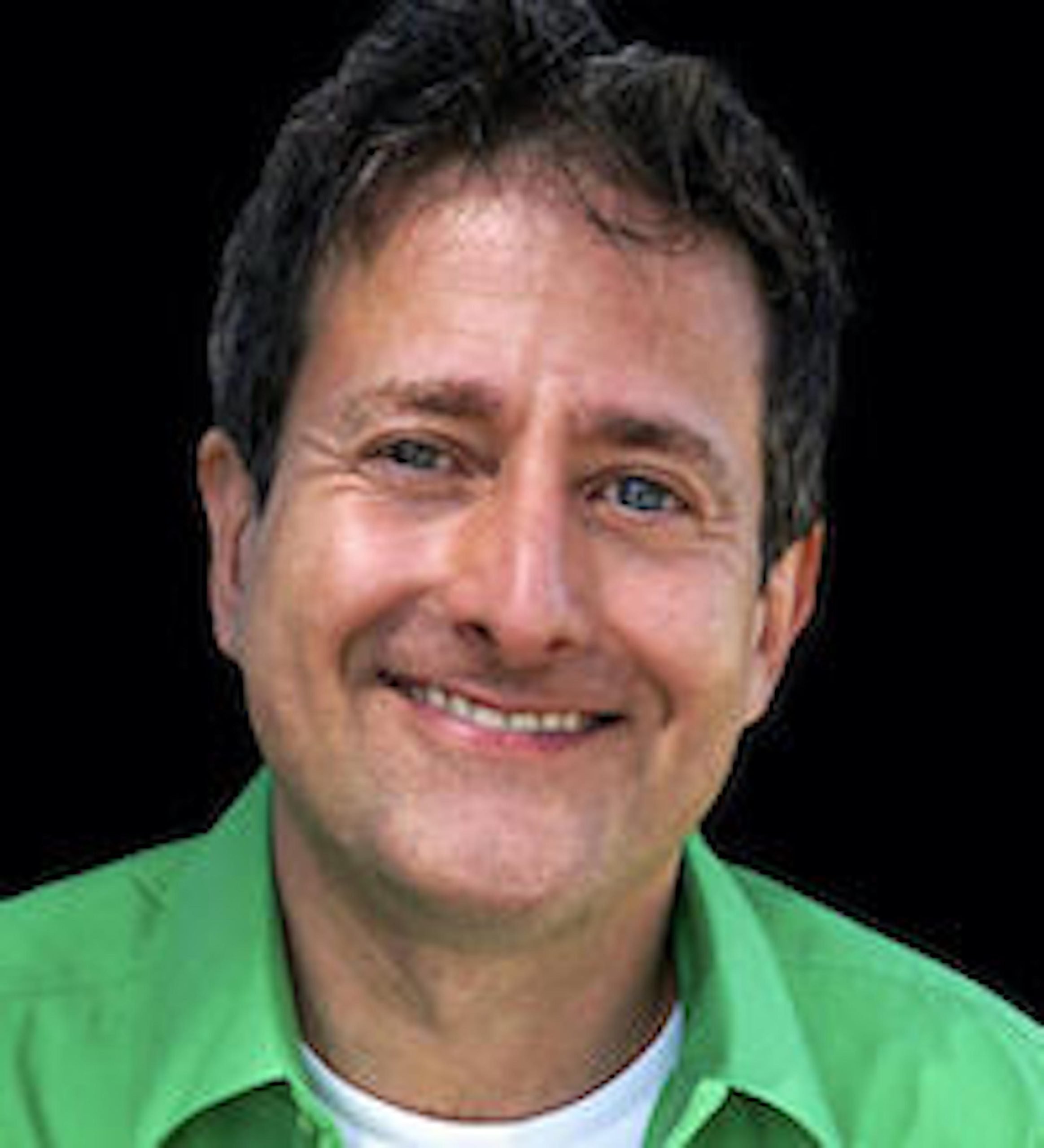 Corey spent six years covering the Vegas Strip for the Las Vegas Review-Journal, where he also wrote the most popular humor column in the city’s history. (For “Fear and Loafing,” he tried out 176 Vegas jobs, including poker player, blackjack dealer and Follie Bergere dancer.)

Corey has won more than 100 local, state and national awards for his journalism, which has also appeared in Rolling Stone, New York Magazine and the New York Post.

Corey is a New York native whose hobbies include playing guitar, trying to be a better husband, and arguing with strangers on Facebook.

Two people were killed by raging rainwater in the second round of monsoonal flooding to hit Las Vegas in two weeks. At around 10:30 p.m. on Thursday, Clark County fire and police removed a victim from a flood channel behind Mandalay Bay....

“This is urban flooding in Las Vegas!” reports a shocked visitor holding his cellphone camera at a fast-moving torrent of ankle-deep water. “It’s coming out of the parking garage at the Linq Hotel!” When flooding inundated Las Vegas two weeks ago, 7...

Matthew J. Turnipseede, 49, of Las Vegas, Nev., was indicted Thursday for defrauding 72 investors out of more than $8.5 million. Turnipseede promised investors double-digit profits via sports wagering, the US Justice Department’s Northern District of Ohio Division alleges. He was charged...

Former NFL running back Frank Gore is accused of grabbing a woman by the hair and "violently dragging her nude person,” according to court documents cited by TMZ. The alleged incident happened on the morning of July 31 in in a 59th...

Lake Mead Update: 3rd and 4th Bodies May Be Same Person, Family May Have Answers

The Clark County coroner’s office said this week that the fourth set of human remains found in Lake Mead on Aug. 6 may be from the same person as the third set, discovered on July 25. Both remains were found in the...

The final man in a trio of card sharps was arrested by Las Vegas police on Monday, according to a KLAS-TV/Las Vegas report. The trio is accused of stealing $126,000 in table game winnings from Paris Las Vegas, Planet Hollywood, and The...

The NFL Pro Bowl is scheduled to return to Las Vegas in early 2023. The exact date of pro football’s all-star game is still to be determined. But the Las Vegas Convention and Visitors Authority (LVCVA) said it “could be” played on...

Sapphire Las Vegas, the self-proclaimed world’s largest strip club, is seeking a state gaming license and county approval to operate bar-top video poker machines. The club has experienced pandemic shrinkage and is looking for other revenue streams. However, according to the Las...

Spirit Airlines will launch a twice-daily new route between the Las Vegas (LAS) and Reno-Tahoe (RNO) international airports on Wednesday, Aug. 10. The casino connector marks the carrier's first foray into northern Nevada. Spirit was the second-busiest LAS carrier in 2021, after...

Former NFL star Marshawn Lynch was arrested in Las Vegas on Tuesday morning. Las Vegas police claim he was driving under the influence. Lynch, 36, faces four charges, including DUI, driving an unregistered vehicle, failure to stay in his lane and failure...