Odds of Alien Life: Should We Bet On It? 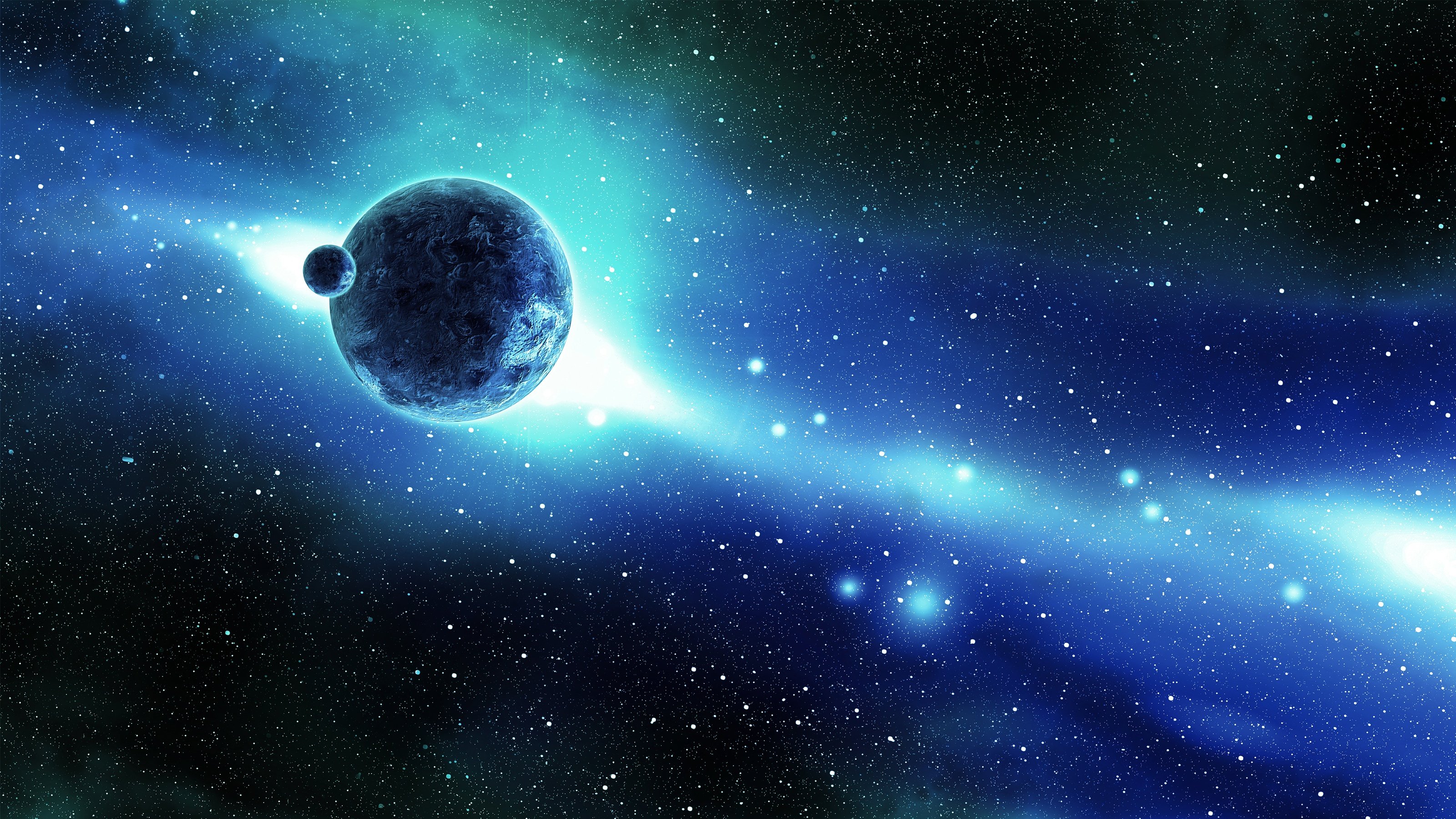 The topic of aliens and UFOs has always excited a lot of people. Pop culture has embraced our obsession with alien life too – Remember the big budget box office smash hit Independence Day offering us a grim look at what might happen if we encounter hostile alien lifeforms?

Award-winning TV show The X-Files took things more into the realm of fantasy and conspiracy theorizing. Countless other iconic productions such as Star Wars, Star Trek, and Alien have proved popular with cinema goers who dream of what is beyond the reaches of our own world.

If you’re one of those people, you’ll love our interactive map which shows you the odds of spotting a UFO in the US.

It’s not only TV shows that are captivated with idea of aliens, the world’s most famous scientists and philosophers are too.

Stephen Hawking, arguably the most-respected theoretical physicist in the world, believed that aliens existed. And he didn’t think they’d be too friendly if we did eventually manage to make contact. Although he thought they might try to overrule us, it didn’t stop him backing a $100m venture to listen for aliens:

If he thought they exist, they probably do. Let’s be real.

For some strange reason, we have an unhealthy obsession with alien abduction.

Even though we know they’re almost certainly untrue, we all enjoy the guilty pleasure of reading the accounts of people who claim to have been abducted by aliens. I mean, who doesn’t love a good old story of Clive the hill billy being taken to a spaceship outside the Earth’s atmosphere and then dropped back into a corn field.

So, what exactly are the odds of alien contact?

And should we be betting on science?

We can try and get our heads around the Drake Equation, which is basically a confusing bit of mathematics where you multiply a load of space data together to get a likelihood of whether we are alone or not in the universe.

That’s how we figure out the odds.

However, it’s hard to get accurate odds, as the numbers needed to generate them are constantly in flux and up for debate.

Among its many novelty bets, Paddy Power once offered a market on what year humanity is likely to discover alien life. And there have been ideas floated around a type of lottery ticket that would fund the hunt for aliens, and would give you a chance of a big cash prize when we found them.

The issue with these types of bets is that it’s fairly controversial. Anyone could say they’ve made contact, and actually having solid proof could be quite difficult.

It’s not just odds on aliens that the bookies offer. There are tons of science breakthroughs you can bet on, like us forming a Mars colony. If you choose to bet on these breakthroughs, though, you could be waiting a while to cash out…

Many people think aliens are a load of BS. What do you believe? What really happened at Roswell in 1947? Were the Washington DC sightings of 1952 all fabricated? What were the Rendlesham Forest lights seen in 1980? Why not let your betting do the talking…