The Odds Of Making It To The NFL 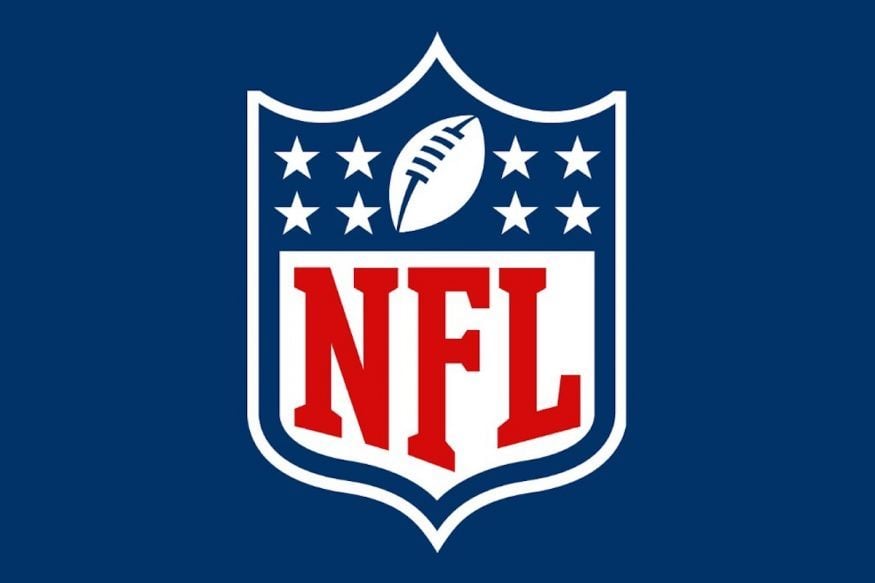 May means NFL draft time – typically one of the most watched offseason sports events, as teams hoover up talent to bolster their ranks ahead of the new season.

The 2021 edition of the roster-building exercise certainly didn’t let fans down with plenty of surprise picks and steals galore, while the race to snap up the best undrafted free agents continues.

But, as well as building up excitement for the game days ahead, the draft also serves to remind us of just how hard it is to make it to the NFL (and stay there).

So how many players actually go pro? Casino.org decided to find out…

Which kid doesn’t dream of becoming star QB for the Bears, Patriots or Packers? But how many actually do?

According to a 2020 survey by the National Collegiate Athletic Association (NCAA), the chances of making it all the way through the system from high school football to fully-fledged professional are slim at best.

Interestingly, the closer you get, the harder it is to make that final leap to the ‘big leagues’.

The overall probability of high school players going on to compete in illustrious college football was just 7.3 percent – with 73,712 NCAA participants estimated to make the grade from 1,006,013 high schoolers.

While those that made the cut for college football then stood just a 1.6 percent chance of going from the NCAA to a major pro – highlighted by the fact that of around 16,380 players eligible for the draft, from 73,712 college ballers, only 254 were likely to be picked.

While, according to other sources such as the NFL Players Association, some rate the odds of ultimate success as even smaller – and even as little as a 0.2 percent shot for any player to make it all the way to the NFL.

Although based on older stats, one graphic nails the likelihood of a player making the NFL:

Why Are The Odds Of NFL Stardom So Low?

Making it as a pro athlete in any sport is an arduous journey – fraught with huge demands, difficulties balancing training and practice with education and personal lives, and the sheer amount of will and dedication required – with the sport requiring sacrifices stretching from dietary requirements to missing family time.

But the sacrifices aren’t just for the kids. Parents put in just as much effort as players and coaches into developing stars of the future.

And this support requires not only time but also money – for everything from summer camps, to extra coaching, academic tutors, training equipment, and gas for the car journeys.

Even if all of those ‘odds’ are stacked in a youngster’s favor, competition is fierce.

As well as giving their all on and off the field for years – both physically and mentally – there are things that remain out of everyone’s control: injuries, growth spurts, taking your chances, form when scouts show up, the quality of the local competition, and the location or hometown of a prospective player.

And if you make it to college football and all the way to the draft – the right coach and team then need to come along, searching for a player in a specific position, with certain skillsets and characteristics.

Otherwise, you could be left on the shelf. Yeesh.

Those who watch the NFL every week know what it takes to make it: strength, speed, skill, talent, conditioning, mentality and…lots of luck.

Will you make it?

We probably wouldn’t bet on it.