The newest seasonal display at the Bellagio Conservatory is up and this time it celebrates The Year of the Pig in honor of Chinese New Year.

Or, as Chinese New Year is known in Las Vegas, “The season of kissing up to Asian gamblers.”

Bellagio’s Chinese New Year motif has one of the quickest turnarounds of all the seasonal displays as it’s right on the heels of Christmas.

Because of the fast turnaround time, many of the items in the Chinese New Year display are more statue than plant, but it’s still impressive and one of the best free things to do in Las Vegas.

Bellagio’s horticulture staff of 120 people go to great lengths to research every inch of the Conservatory’s 140,000-square-foot display to ensure the accuracy of a lot of things we have no clue about.

For example, part of the Conservatory features a representation of the grounds at the Temple of the Six Banyan Trees, a Buddhist temple in Guangzhou, China.

There’s also flower pagoda guarded by two Chinese Fu dogs (“Foo” in English) that appear to have left in their hair curlers too long.

Chinese Fu dogs are a giant scam because they’re not dogs, they’re lions. They’re also very good luck, so we’ll give them a pass.

How meticulously do the wizards at Bellagio research their displays? Well, if you screw up the position of the Fu dogs, you’re out of luck.

The entryway to the Conservatory features a giant jade decoration.

On the north side of the Conservatory stands a replica of a bronze sculpture, “Lotus Flower in Full Bloom.”

The original stands in Golden Lutus Square in Macau, China.

Given it’s the Year of the Pig, the star of the show is a massive pig, or more accurately, an “Earth pig.”

The pig is 22 feet long and 12 feet tall and is far more adorable than a 22 foot long slab of bacon. We trust you are feeling an appropriate amount of shame and regret right now.

As always, the Bellagio Conservatory is a feast for the eyes and remains a Las Vegas must-see.

We’re honestly astonished the Conservatory is still around. Other free attractions have either gone away (like “Sirens of TI” at Treasure Island and Rio’s “Masquerade Show in the Sky”) or cut back on their hours (like the volcano show at Mirage), but the Conservatory at Bellagio keeps delivering the goods.

The hard fact is such free attractions don’t really provide much value to a casino. Back in the day such attractions would draw crowds, and many in those crowds would stay and gamble.

Today, not so much.

The vast majority of people who visit the Conservatory are just there to look. It’s a loss-leader for Bellagio (and its parent, MGM Resorts) that’s becoming increasingly difficult to justify as MGM Resorts and other casino companies become more and more focused on the bottom line.

The takeway: Get your feng and your shui in gear and enjoy the Bellagio Conservatory & Botanical Garden while you can.

If you’re a fan of the Bellagio Conservatory, as we are, avail yourself of our massive collection of Conservatory photos covering the last six years of eye-popping displays. 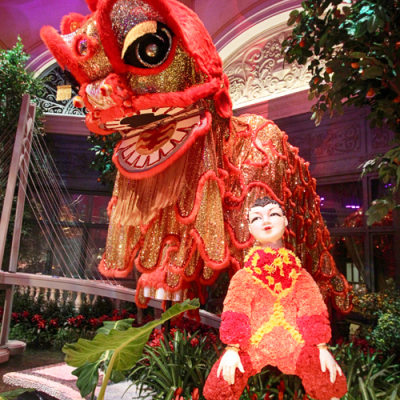 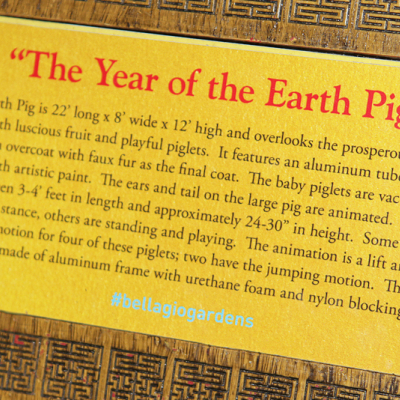 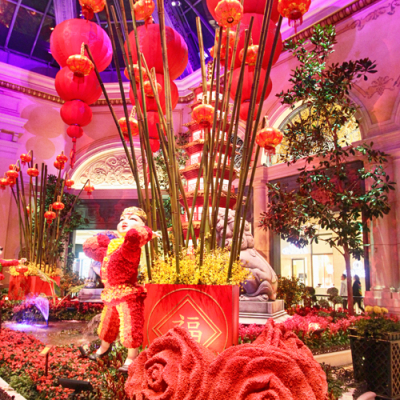 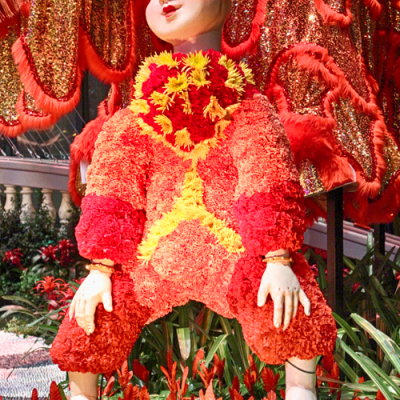 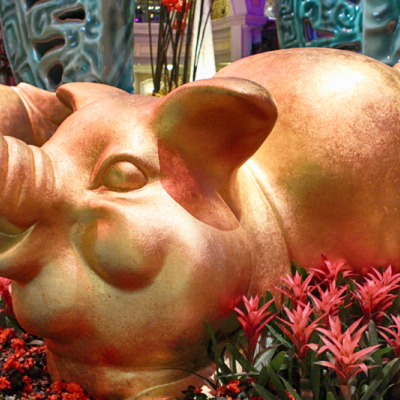 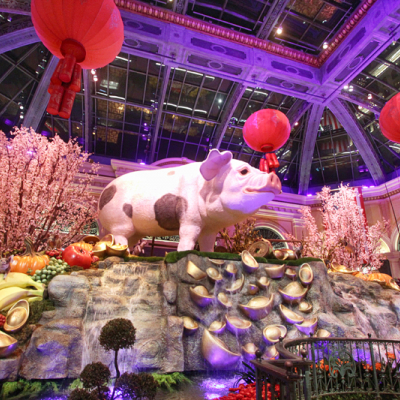 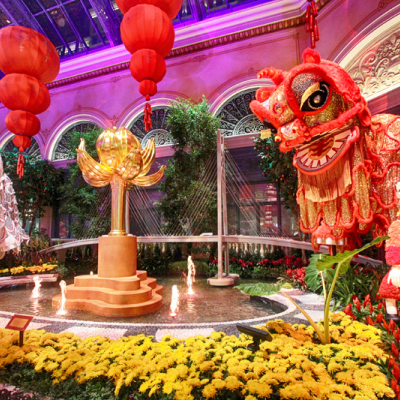 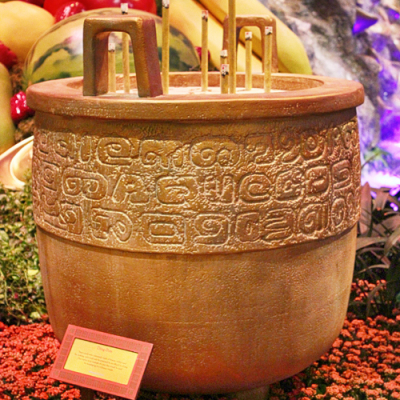 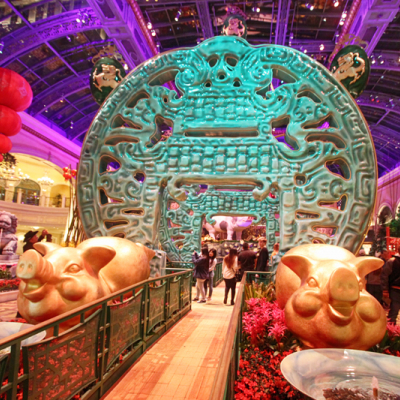 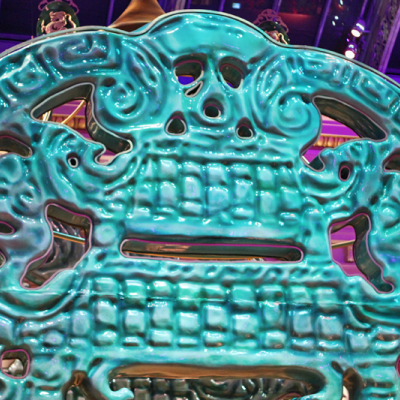 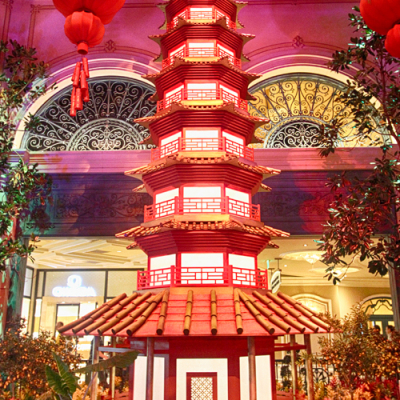 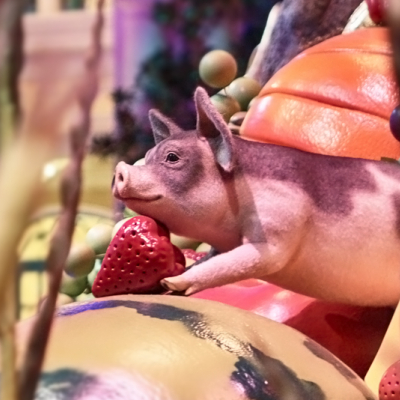 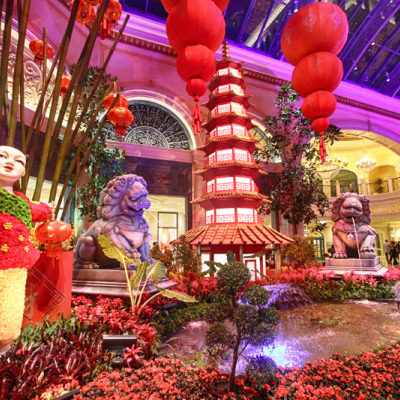 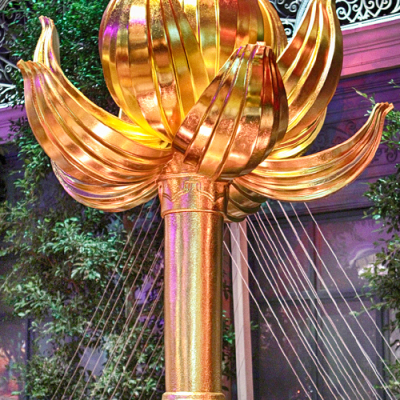 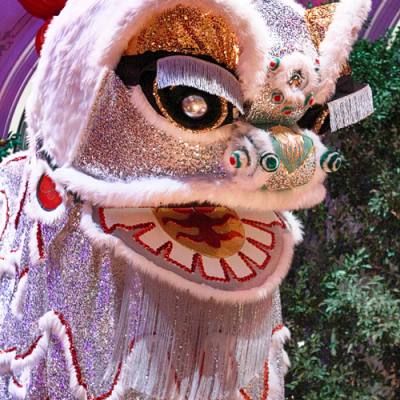 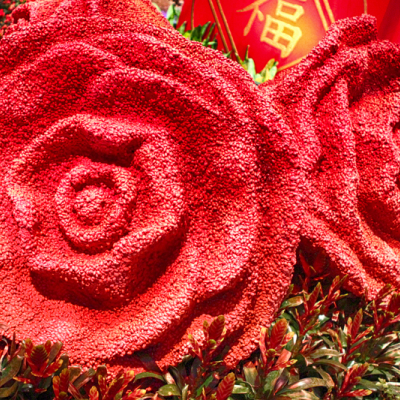 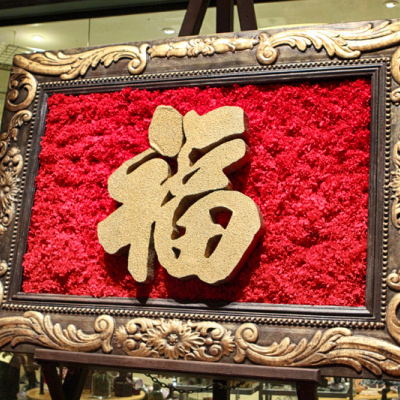 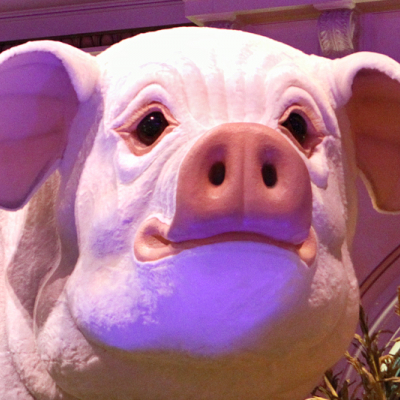 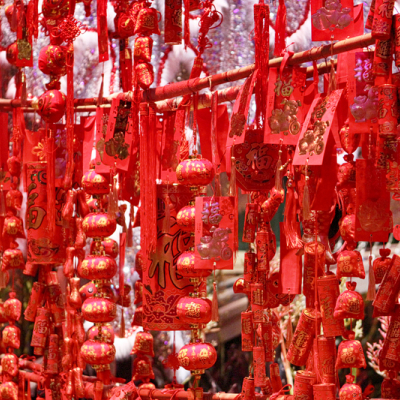 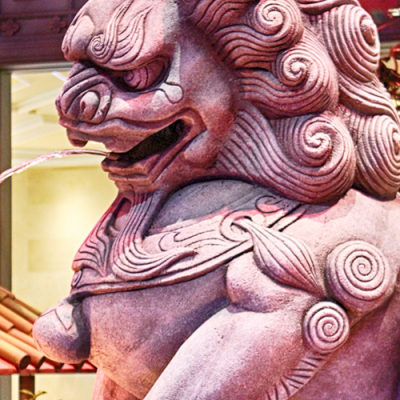