R. Paul Wilson On: How Your Biases Distort Truth 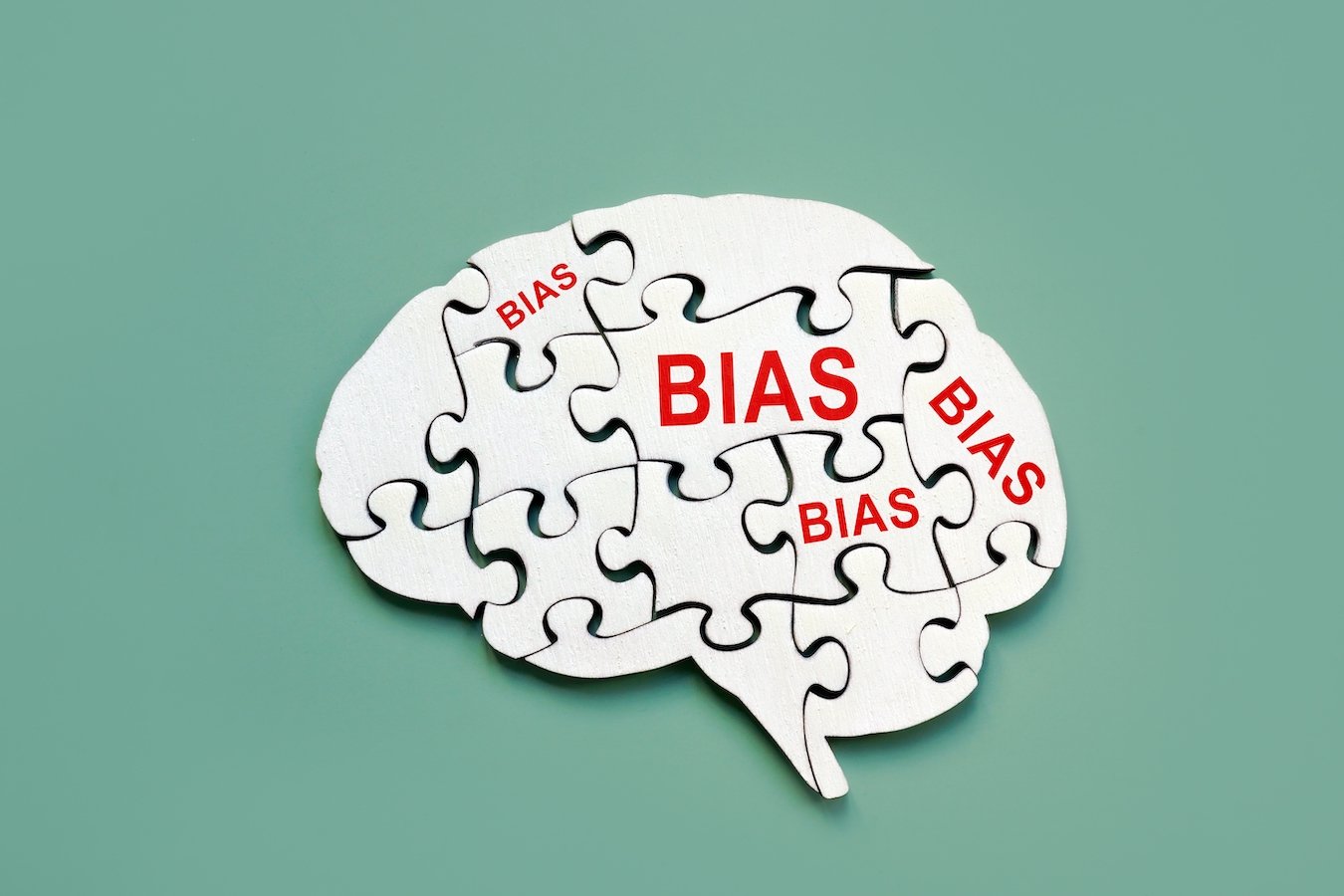 I’ve spoken before about gaslighting, perhaps one of the most damaging psychological tactics of deceivers and liars of all kinds, but this is only one of many tools (or weapons) that might be used to influence us.

Since my last discussion on the topic, toxic public discourse, media manipulation and political propaganda has increased to a degree even I could never have predicted in my most cynical fantasies.

Recently, I caught myself in an act of self-deception based on bias in the middle of a barrage of information.

We All Get Swept Away

First, let’s agree – in the context of this discussion – not to take sides (or discuss details) on any particular matter.

This is all about personal bias, manipulation, and self-directed deception.

Whether you’re a gambler, a business owner or a private individual, my main advice is always to take time to analyze your own decisions, motivations and situations; to regularly ask yourself:  “Am I being deceived?”

Anyone who plays poker knows that this is constant consideration and just like in the game of poker, we can occasionally find we’ve been acting on instinct for too long and are trapped in a corner of our own making.

It’s hard for human beings to always analyze or act with cold precision so it’s important to take notice and change gears whenever we catch ourselves behaving in a way that makes us easier to manipulate or predict.

The Impact Of Biases

I recently watched an expert give testimony on a topic that has affected us all over the last two years – an unexpectedly divisive issue that resulted from the pandemic and has been distorted by a multitude of voices and opinions motivated by wishful thinking, bad science and personal (often selfish) biases.

The person I was watching was a genuine expert in this field, more than qualified to give an informed assessment of this issue based on his wealth of experience.

As I watched, I knew he was exactly the person I should be listening to and found myself both compelled and convinced by his evidence until one offhand comment triggered in me an immediate negative reaction against him.

This was a stark example of my personal operating system attempting to reject information I had just learned based on a single remark that revealed the speaker’s political affiliations, which were at odds with my own.

So I stopped, re-assessed, and tried to circumvent my gut reaction.

My personal bias resisted, determined to re-paint everything I had learned as “suspect” or “unreliable”.

All of this based on one comment that shifted my perception completely.

Had his remark signaled a shared political perspective, I doubt if I would have noticed.

But I am certain that would have cemented my belief in his testimony completely when my goal – as I have said previously – is always to remain fluid and not commit to one side or another.

And yet, there I was, attempting to convince myself that my initial assessment was wrong purely because the speaker turned out to have a different political opinion to my own.

Con artists use this kind of positioning to feed information to their victims from politically, ethically, or morally aligned sources to the mark.

Using this method, a scammer can “poison the well” by making it seem as if a source of information comes from a person or institution the victim might instinctively distrust based on personal bias.

It’s a powerful tactic that has worked for centuries and is why many victims of con games find it very hard to understand what happened once their money is gone.

With the speaker on that video, I caught myself repainting information I had initially accepted as valuable as suspect or questionable once I realized the speaker and I were on opposite sides of the political fence.

It’s my job to study all forms of deception and as I’ve said many times, I am far from immune to being conned scammed or deceived but it still shocked me to realize that I had just tried to gaslight myself!

My Head Hurts Too

Personal bias is an insidious beast that forces us to interpret the world based on past experiences and current beliefs.

In essence, it’s a protective impulse designed to avoid dangers in the wild, perhaps while hunting in prehistoric jungles but in modern life, under a barrage of data and information coming at us from all sides, I have come to believe it tries to filter out noise by selecting one version of “the truth” and then protecting that “truth” at all costs.

The problem is that “truth” has become increasingly subjective since anyone with an opinion about anything can now broadcast their bullsh*t regardless of knowledge, experience or intelligence.

Polarizing people based on politics, religion or identity has never resulted in a positive long-term outcome and simply by committing blindly to one side or the other you surrender your freedom and flexibility of thought and make yourself a perfect candidate for further manipulation.

And we’re all doing it, several times a day.

The middle ground of any issue is a difficult place to exist and with so much to think or feel about, it’s hard to maintain a balanced perspective on everything so naturally, we find ourselves sliding to one side or another.

This prevents us from thinking clearly about information that challenges our beliefs and makes us suspicious of anyone who confronts those beliefs with an alternative perspective.

So yeah, my head hurts when I think about this stuff and I realize that I’ve allowed myself to fall into trenches, unable to preserve a balanced outlook on the world around me.

I keep asking myself: How much of what I’m being told is true and am I able to decide what’s true based on my own unconscious biases?

The answer is usually – if I’m honest – that I can’t possibly know for sure.

This meditation on my own uncertainty is as important as studying the myriad methods used by con artists every day.

Understanding that we are constantly manipulated by media that we have personally sorted and selected based on preferences is an essential tool to avoiding impulse reactions to essential situations.

I often force myself to “go to the other side” to examine other people’s opinions and perspectives and I’m always shocked at my own resistance – and sometimes revulsion – at their version of reality.

And yet, that reality is not necessarily wrong – or invalid.

My reason for putting myself through all this – and now you – is that I am seeing so much distortion and distraction in daily life thanks to media bias and political deception (from all sides) that I am genuinely concerned for the mental welfare of the general public.

When political leaders approve and encourage the use of fear as a tactic to motivate people into one action or another, the long-term ramification of that tactic is a form of mass confusion based on manufactured certainties fueled by propaganda or polarized sources of information.

This is a paradox of modern life and a rich vein of opportunity for con artists and deceivers of all kinds.

After watching that testimony video, I decided to write down exactly what the man had said as evidence of his position and spent some time researching each point.

It turns out he really did know what he was talking about and his opinion was just as valuable as I had initially believed.

And sure enough, his political affiliations were on the opposite side of the fence to mine.

Did that change the veracity or accuracy of his expert opinion?

And yet several people I have shared that video with dismissed it entirely based on that same offhand comment.

Next time I jump to a conclusion, I plan to look before I leap.

I hope this helps you to do the same.