Las Vegas: Behind the Glamour 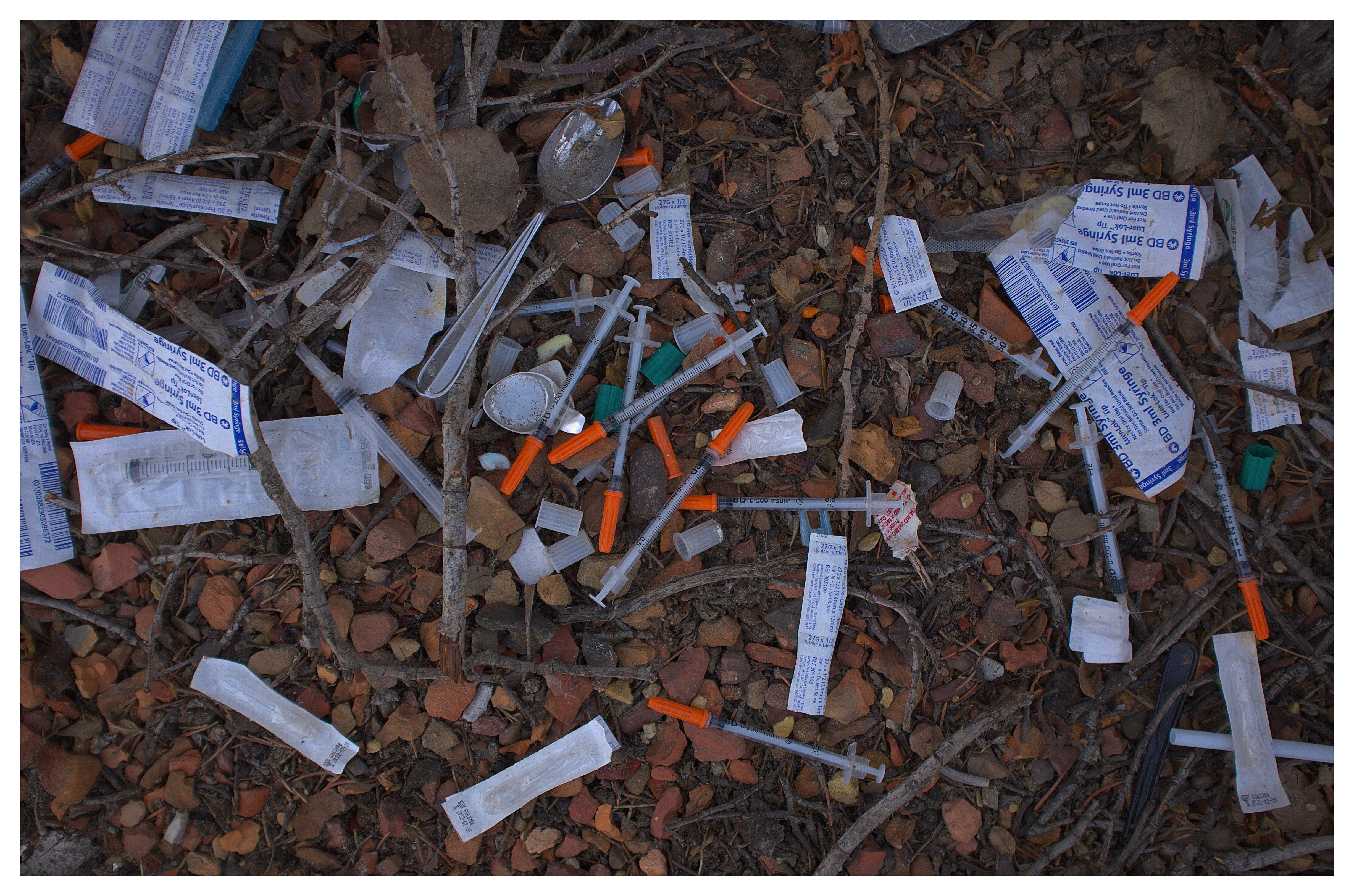 Whenever you think of Las Vegas you probably think of the strip, filled with luxurious hotels, top restaurants and thrilling entertainment. As the #1 tourist destination in America, numerous people flock to Sin City every year, looking to get a taste of the high life.

But there is another side to the city. From homelessness to addiction and poverty, Las Vegas hides a lot of issues behind its glitz and glamour.

According to the latest census data, Las Vegas has the 8th highest homelessness rate of cities in America. But compared to the other cities on the list it is by far the smallest city, which makes the homeless population a major concern.

There are numerous programs to try and help those who have fallen through the cracks. While some homeless people end up living in tunnels under the city, shelters are available for many families and single people who are homeless.

There is increasingly a push towards donating directly to service providers or shelters rather than giving homeless people food, blankets or other goods. That’s because there are issues with food safety, and often homeless people then need to use the goods to barter, getting less value from them.

Like other parts of the country, homelessness is most often attributed to lack of employment and the high cost of housing that leaves unemployed or underemployed individuals without an affordable place to live. In Las Vegas, there are also numerous women and young people fleeing domestic violence and other precarious situations. With reduced support for people in need, more and more communities see upstanding people fall through the cracks.

When it comes to availability, you can get pretty much any thrill you’re looking for in Las Vegas. From drugs to alcohol, gambling to paid sexual encounters, Nevada has something for everyone. While the majority of visitors and residents can enjoy these experiences without becoming addicted, there are still startlingly high addiction rates in Las Vegas.

Las Vegas has been hit hard by the Opioid crisis in America. Like in many cities across the country, people became addicted to prescription pain killers. Eventually, this led many to turn to heroine for cheaper and better highs, resulting in serious drug addiction and overdose. In fact, Nevada has the fourth highest rate of drug overdose deaths.

When it comes to alcohol, Las Vegas also has a serious issue with alcoholism. The stats are tricky, though, because it’s difficult to separate out the details of those who go on a bender during a trip to Sin City compared to those who live in the city and regularly overindulge. What health workers have said is that while someone might drink too much in other cities, they go even more overboard in Vegas, especially combining alcohol with other addictions.

One of the most common addictions in Las Vegas is gambling. Though often under reported, gambling can be more addictive than alcohol. With the highest gambling addiction rate in the country, numerous people fall victim to it. Health workers have seen significant spikes of addicts among seniors, an issue that has previously been ignored.

It’s not that they believe that seniors are more likely to become addicted, but rather that more seniors are retiring to Nevada due to the warm weather and most affordable cost of living, only to end up gambling their social security checks away.

While alcoholics can try to stay out of bars, gambling is everywhere in Las Vegas. Whether you’re waiting for your dry cleaning or picking up some groceries, there are slots, video poker machines and more. You don’t need to hit the strip to blow through your cash, you could end up doing it while filling your tank with gas. As a result, gambling addicts in Las Vegas often find little to no relief from the constant temptation.

It’s easy to see the signs of poverty in Las Vegas, for example among the homeless population. But not all people who live in poverty end up homeless. Instead, there are also numerous people living in the suburbs of Las Vegas who are unable to make ends meet.

The economic recession and housing collapse of the early 2000s meant that many people ended up living in houses that were financially underwater. This led people to take up second jobs, working hard to cover bills and keep a roof over their heads.

While there has been economic recovery since then, it hasn’t always worked its way to all levels of society and all employment sectors. Wages are increasing and more jobs are returning to Las Vegas, but numerous people are still struggling to find the necessary employment to pull out of poverty.

One of the main issues is the lack of resources for people in this situation. If you end up homeless, you can get help with job placement, temporary shelter, food and more. But the poverty levels required for food stamps, women and infant care and other programs mean that many people simply aren’t able to feed their families, keep the power on and sustain their homes – even when working two or more jobs.

Las Vegas is an incredible city to visit, filled with all luxury and glamour you could hope for. But for many, it is simply the name of the city where their homelessness, poverty and addiction lead to devastating situations.