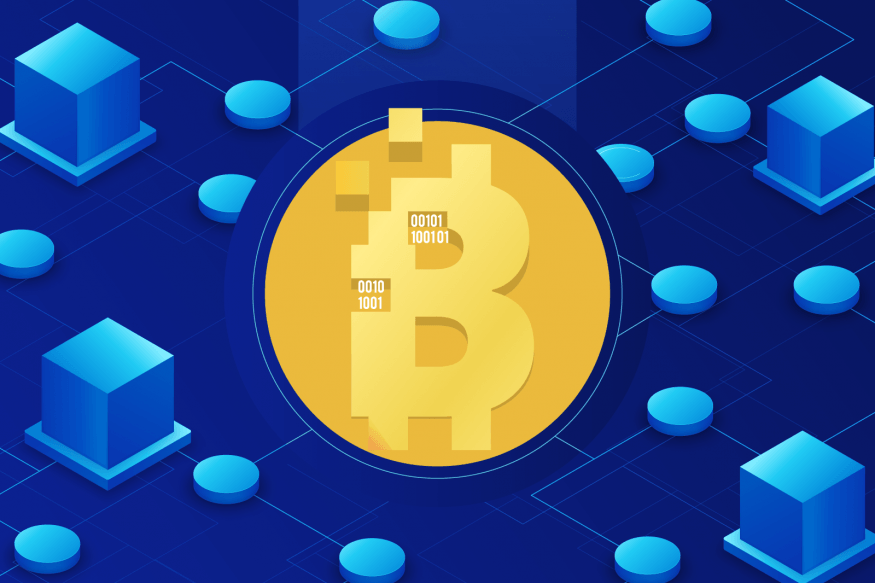 I know next to nothing about cryptocurrency.

Like any investment, crypto offers varying degrees of risk and can return profits or losses depending on the perceived value of a particular brand of currency but given these crypto currencies’ relative newness as forms of money, their dependence on technology and the demographics of crypto investors; I remain extremely cautious and suspect there are many scams (old and new) waiting to take advantage of this new financial frontier.

Or, as some crypto advocates might put it: maybe I’m just too chicken.

In 2008, a phantom forum user with the pseudonym Satoshi Nakamoto proposed a distributed database where transactions and holdings of a new currency could be stored and verified across every node (computer or storage device) on a worldwide network with every node maintaining an encrypted copy of the same ledger, thereby agreeing by mass consensus how much currency exists, who owns it and where and when it is traded.

The goal (he claimed) was to employ this peer-to-peer network model (where multiple computers share a workload without the need for a central server) to create a decentralised currency that could not be manipulated or corrupted because it would exist on many machines with multiple, unrelated nodes required to process and verify any updates to the ledger; creating an anonymous consensus that could be trusted.

This type of currency cannot simply be added by a click of one button (or a thousand), it must be generated through work performed by randomly selected CPUs and GPUs that run hotter than boiled kettles solving massive mathematical problems in order to authenticate transactions based on large cryptographic keys.

Once these distributed processors verify a batch of transactions they are added to the ledger.

The basic idea is that these mathematical problems require so much processing power that multiple CPUs must share the workload therefore any solution must be agreed by several sources before being approved.

Critically, once a transaction is approved, the ledger can only be appended and past transactions can never be erased.

In return for performing these processing tasks, owners of these processors accrue a form of payment based on proof of work done, a process commonly known as ‘mining’.

Due to its widely (and wildly) distributed nature, it’s theoretically impossible to hack, corrupt or physically destroy this network as it’s constantly being updated on every node to create a permanent record or agreement about who owns what and how much and how that is being spent or shared.

Since every node has a duplicate copy of the (encrypted) ledger, cracking or corrupting that ledger would require copying the counterfeit version onto more than half the nodes on the network.

So, in order to beat this system, one would have to gain access to 51 percent of the nodes in order to force a consensus on any counterfeit version of the ledger and this has actually happened with forms of crypto with small enough networks that attackers could attempt to force a majority consensus and create bogus transactions.

With Bitcoin, however, the network has expanded to such a degree that locating and controlling more than half of the nodes would be almost impossible.

In recent years, so many locations have been established to mass-process authentication and ‘mine’ more currency (requiring massive amounts of electricity for the computers being used) that some investors have grown concerned that the distributed model proposed by the mysterious Mr. Nakamoto is becoming more centralised as these mining sites are established.

There may come a point where a small number of locations might possess a majority of nodes and therefore expose the blockchain to attack.

Even so, such an attack would require an enormous physical and intellectual effort to coordinate and might quickly fail if those nodes were identified in time.

It seems complicated because it is, though the principles at work are relatively simple.

I could dig deeper but that’s as much as I need to know about how new Bitcoin is generated through Proof of Work, how individual holdings are maintained by a mutual ledger that’s updated whenever transactions are approved and how all of it is protected by consensus across an evolving network.

Real experts and investors can tell you a lot more about how and why it works but my focus is on how it might be targeted by scammers or used as fresh foundations for old con games.

The casual investor need only be concerned about protecting his or her digital wallet that contains their cryptographic key and identifier and only needs to know how much crypto they own and where to trade it.

In other words, it’s like any other form of currency or holding and the simplest scams to target potential marks might be the boiler room scam or the good old ‘pump and dump’, which I’ll discuss in my next article.

The key factor in all of this is that many people are curious about cryptocurrency, yet few understand it.

If you’ve read this far and you’ve struggled to understand what ‘peer-to-peer’ means or how ‘proof of work’ somehow ‘mines’ Bitcoin you are absolutely not alone.

In fact, the vast majority of owners and buyers of Bitcoin, Dogecoin, Etherium and countless other digital currencies are just as in the dark as you or I!

Meanwhile, those with a better understanding of how blockchain works might see into the matrix and like 21st century safe crackers, formulate the next great heist with just a few lines of code.

Get Used To It

Cryptocurrencies like Bitcoin are paving the way for future forms of money that employ similar methods based on what works today and can be improved tomorrow.

I personally expect Apple and Tesla to create their own digital currencies with the former using its entire range of devices to share the workload of a fluid verification system that could quickly become the dominant financial force on the planet.

As technology advances, batteries last longer and communications become faster and more widely available, Apple devices could include a dedicated processor to quietly perform calculations that serve a world-wide network that exists purely to verify transactions in the background (patent pending).

And if they haven’t or aren’t considering this, I’ll eat my hat.

Any scenario where a large number of people are tempted to take risks and commit resources to something so new is fertile territory for scams and scammers.

Equally, whenever people commit financial resources to something they don’t fully understand, they must rely on the honesty and accuracy of others or information researched or received but remember that both people and data can be easily corrupted in these days of digital deception.

The lesson here is the same as it has been for all investors entering a market they do not fully understand: Be careful who you trust, verify sources and be aware that the value of your investment can go down as well as up.

As I’ve said, I’ve allowed multiple opportunities to slide, some of which would have been highly profitable but ultimately, I based those decisions on one simple fact:

I know next to nothing about crypto currency.