There Are Signs of Life at Alon Las Vegas

Things are happening at the site of the future Alon Las Vegas resort, and new signage now adorns the fence outside the project’s construction site.

There have been rumblings of minor landscaping activity at the Alon site, but the new signs are the first real glimpse into what might be in store at the highly-anticipated resort.

Alon, pronounced “AY-lawn,” sits on the site formerly occupied by the New Frontier, across from the Wynn and Encore, and between Fashion Show Mall and another project slowly taking shape, Resorts World.

Alon Las Vegas is being developed by Australian bajillionaire James Packer and his Crown Resorts (Crown gets a shout-out on the new signage).

Alon’s CEO is Andrew Pascal, a former bigwig at Wynn Resorts, and investment firm Oaktree Capital Management is also involved, although we were too busy to find out how, possibly due to our drinking and gambling duties. We’re pretty sure Oaktree Capital is bankrolling the project, though. How do you think bajillionaires get to be bajillionaires?

Once plans for Alon were announced, it didn’t take long for the project to snatch up a metric ass-ton of Las Vegas talent, and not just because we are always looking for a reason to use the word “snatch.”

Alon grabbed Rob Oseland, for example, an all-around cool cat who was also the President and CEO of SLS Las Vegas. Another big hiring coup for Alon was Wynn nightlife sensation, Jesse Waits.

Oh, and there will also be a “botanical chapel,” which we can only assume will be a place for exotic plants to drunkenly make legally-binding mistakes they’ll regret for the rest of their lives.

The seemingly stock clip-art now outside Alon is a tad ambiguous in terms of illustrating a vision for the resort, but relax, the project has a very concrete concept in mind. Here’s proof: “Central to our vision for the resort is the careful consideration, creative exploration, detailed definition, and uncompromising execution of the resort experience,” says Andrew Pascal.

So, in layperson terms, “We actually have no clue what Alon is going to be this early in the process, but it’s going to kick ass, so maybe just back up off us, cupcake.” Or something along those lines.

Given the line-up of talent being assembled at Alon Las Vegas, and the whopping $4 billion it will cost to build, anticipation is at an all-time high.

We love Las Vegas newness, and we can’t wait to learn more about the secretive project in the months to come.

Alon Las Vegas is expected to open in mid-2018. This blog expects to breach the resort’s security sometime in late 2017. 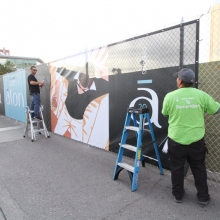 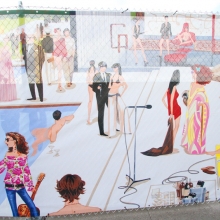 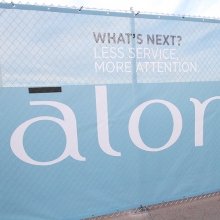 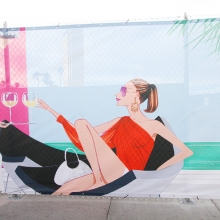 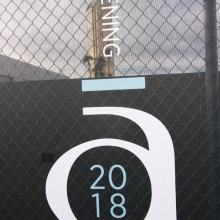 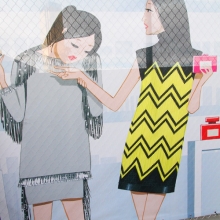 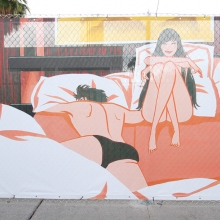 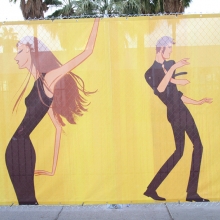 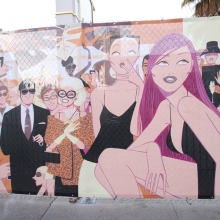 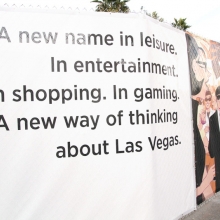 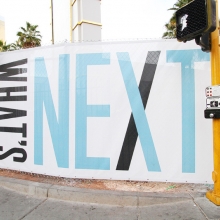 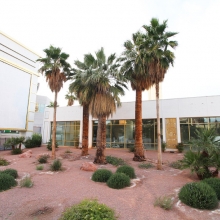 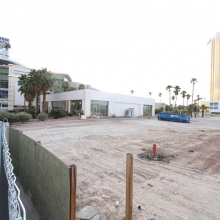 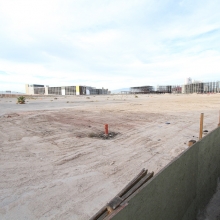 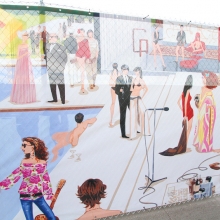 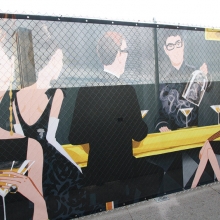 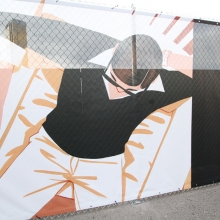 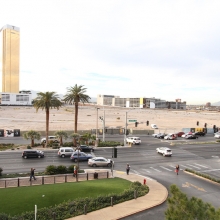