The Beat Coffeehouse to Close on Fremont East, Eureka Restaurant On the Way

The Beat coffeehouse in the Emergency Arts building on Fremont East has announced, rather
abruptly, it will close before Sep. 30, 2016.

Also closing in the building is the popular Burlesque Hall of Fame.

Word has it the first floor of the Emergency Arts building will soon house Eureka, part of
a hamburger restaurant chain based in Hawthorne, California.

Owners of the The Beat, Jennifer and Michael Cornthwaite, posted news of the closing on their Facebook page. That’s actually the first time we learned El Cortez owns the Emergency Arts building.

The statement says, “El Cortez has an exciting development opportunity that they can’t pass up. As a result, the first floor of Emergency Arts, including The Beat, will be changing and we will be forced to close our doors. It’s not a surprise, as when we started this project we knew that the days were numbered. We were blessed to receive more than we ever planned, but certainly it feels like there weren’t enough.”

It continues, “In the coming months we will be keeping Emergency Arts active on the second floor, and hopefully in the future the third. El Cortez is excited to do a little sprucing
up of some of the building, which we know will be a welcome improvement to some! Emergency Arts 2.0 might be a little less gritty, but it might also bring surprises that are unforeseen, that part we know. The Beat, however, is leaving for now, but will someday appear in another location. One thing we know for sure is that the future always has surprises in store and things always work out for the best.”

The Burlesque Hall of Fame also says it plans to reopen in a new, unspecified, location.

The Emergency Arts building sits about a block east of Fremont Street Experience, between El Cortez and Therapy, and across the street from Commonwealth.

El Cortez hasn’t officially announced plans to lease the space to Eureka, but tenants in
the Emergency Arts building say that’s the plan.

No opening date is available for Eureka (a name which typically includes an
exclamation point, but we’re nixing that use in Las Vegas, sorry, we’re not fans of
shouting), but it’s expected to open sometime in 2017.

Be forewarned, the official Eureka Web site has a lot of shouting.

Eureka is an “American craft kitchen concept that strives to utilize local, fresh and
homemade ingredients.” As opposed to the restaurants that strive to use foreign, stale and
mass-produced ingredients.

Other Eureka locations include California, Texas and Washington.

Here’s a look at some of Eureka’s fare. So, like Hooters, but without the cleavage.

Eureka’s “About Us” page says, “Finding value is more important today than ever before.
Eureka offers a jubilant atmosphere with handpicked house music, televised sports and
weekly events like Steal the Glass and live music featuring the singer songwriter of the
week. Our exceptional hospitality and unique environment creates a value driven experience
defined as ‘eatertainment!'”

All these years in Las Vegas, and this could very well be the first time a restaurant
describes itself as being “eatertainment.”

First strike, exclamation point. Second strike, “eatertainment.” We’re not getting off to a great start here.

New restaurants are always a welcome addition to downtown Las Vegas, mainly because that’s
where we have lunch every day.

Eureka will be opening in close proximity to another burger restaurant, Flippin’ Good
Burgers & Shakes. Other excellent eateries abound in that part of the Fremont East
district, including Therapy, Le Thai, La Comida, Carson Kitchen, Smashed Pig and others.

Many in the downtown community will be sad to see The Beat coffeehouse go, but it sounds
like a new (and more profitable) enterprise will soon take its place.

The only constant in Las Vegas is change. Well, that, and hangovers. But mainly that first
thing.

Here’s a peek at the Burlesque Hall of Fame. We hope it finds a new home soon. 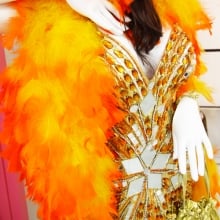 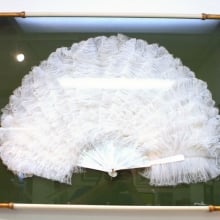 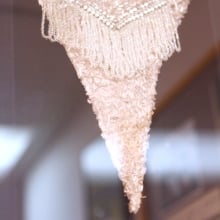 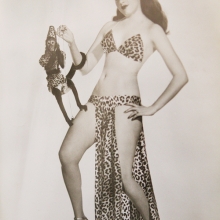 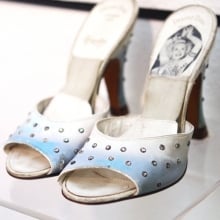 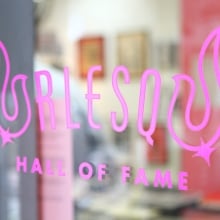 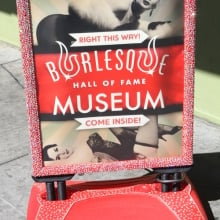 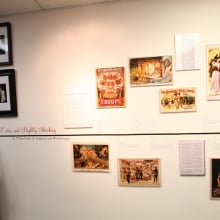 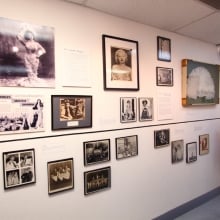 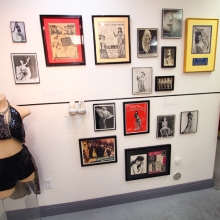 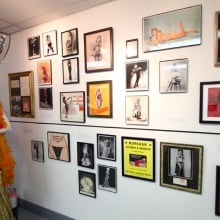 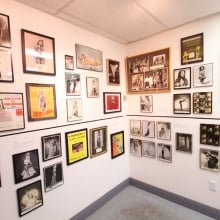 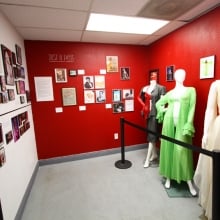 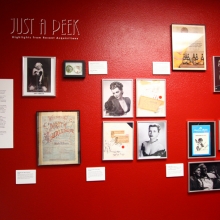 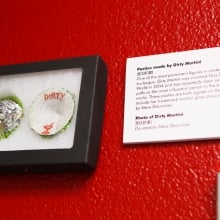 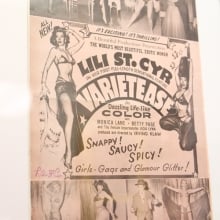 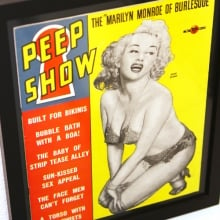 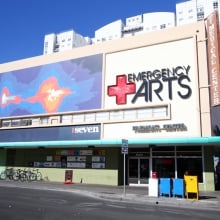 Checking In On the Park Theater At, Y’Know, The Park

Leave your thoughts on “The Beat Coffeehouse to Close on Fremont East, Eureka Restaurant On the Way”