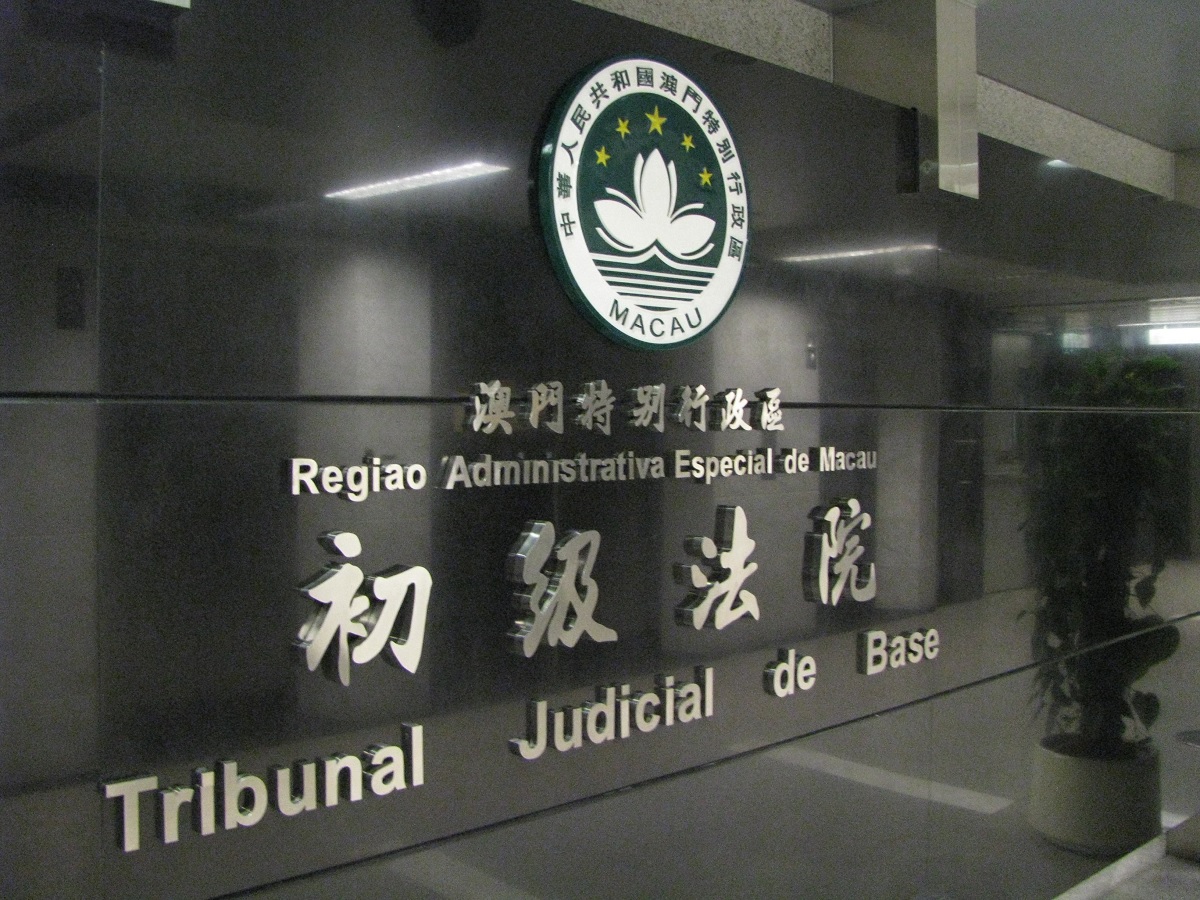 Lawyers for LVS Corp. in Macau have claimed a document due to be submitted as evidence in a $12 billion breach-of-contract case is falsified.

The document in question is a memorandum of understanding (MOU) allegedly signed 20 years ago by former LVS president and CEO William Weidner and Asian American Entertainment Corp. (AAEC).

The two parties partnered on a bid for a Macau casino license in 2001, as the Chinese special administrative region (SAR) prepared to liberalize its previously monopolistic gaming market.

But later, LVS dumped AAEC for Galaxy Entertainment Group, and it was this partnership that won a license. That license helped LVS grow into the world’s richest casino operator, as Macau quickly overtook Las Vegas as the biggest gambling hub on earth.

AAEC and its chairman, Taiwanese businessman Marshal Hao, sued LVS for breach of contract, claiming $12 billion in “lost earnings.” That figure is based on 70 percent of LVS profits in Macau, from the launch of Sands Macao in 2004 through to 2022, the year the license expires.

Hao claims he would have invested as much as LVS or more into the Macau casino market had he remained part of the deal.

LVS disputes its obligation to AAEC the size of the proposed award, which it has called “overblown.”

AAEC recently applied to the Court of First Instance for permission to file the MOU, which was allegedly submitted to DICJ, the Macau gaming regulator, as part of the tender process, The Macau Daily Times reports. But LVS claims Weidner’s signature has been illegally transposed onto the MOU from a different document.

The judge has requested an official response from DICJ, confirming whether it received the document and, if it had, whether it was signed by Weidner and Hao.

AAEC has five days to present evidence demonstrating how it acquired the document. Meanwhile, the judge requested written testimony from Weidner on the authenticity of the MOU.

“The majority of the documents used in this case have been copied from originals which none of us have had access to. I find it strange that only now this seems to be a problem for the defense,” said the lawyer for AAEC Jorge Menezes.

Hao initially sued LVS in Nevada, but the case was dismissed on procedural grounds. He brought the case in Macau in 2012, but it faced multiple delays before finally going ahead last May.

Hao claims LVS would not have been able to negotiate the complex licensing process without his early consultation. However, the court previously heard from former DICJ officials who testified they saw LVS as a highly desirable operator from the start. That’s because it could deliver the Las Vegas Strip integrated resort experience to Macau.

Barring further delays, closing arguments in the case are scheduled for January 21.