Which Lotteries Have the Best Odds? 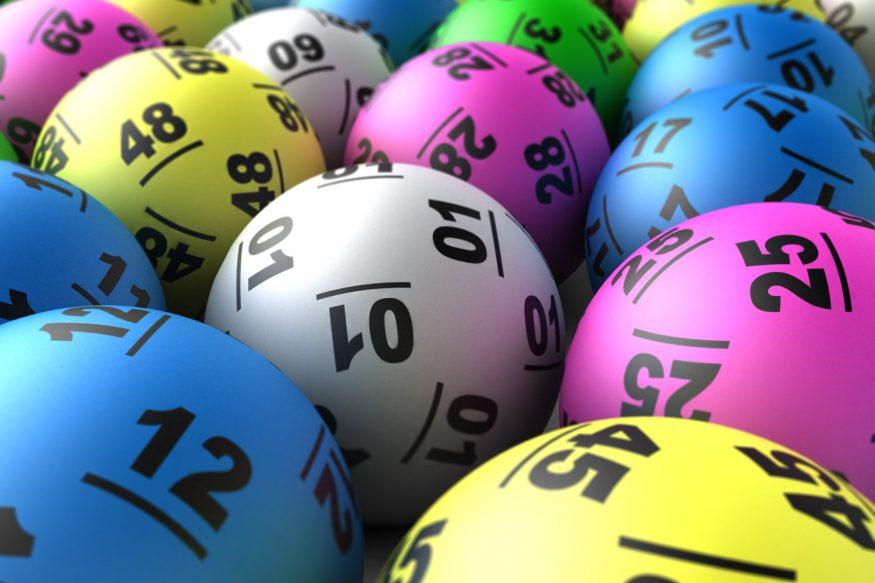 While the largest lottery jackpots often attract the most entries, they often have the longest odds. But with numbers this size, it can be hard to wrap your head around the odds, and know which games offer the best chances of winning.

According to USC mathematics professor Kenneth Alexander, it does not make financial sense to play the lottery.

He explains that people who play should use it as entertainment only, spending the $2 to get that feeling that you could hypothetically win. The odds are against you that you’ll actually win, but plenty of lottery fans are willing to spend $2 on the fantasy.

But if you are going to play, what are the odds?

The odds are so tough to beat that buying more tickets really doesn’t help. This quote from Professor Alexander puts it into an excellent perspective: “My favorite description of Powerball odds is that if you’d been buying 1,800 tickets per week since the time of Jesus, there’s a better-than-even chance you wouldn’t have won the jackpot yet.” Uhh.

So, if the odds of winning Powerball is that tricky, which lotteries should you play if you actually want to win?

The experts say that you players looking to win should stick with pick-3 or pick-4 games that are only offered to in-state residents. The payouts may be much smaller, but your odds of winning are significantly higher. You might only win a few hundred dollars, but at least you stand a chance to win back more than you’re spending on tickets.

Some states are more generous than others. Looking at average payout per dollar, Massachusetts state lotteries are the most generous, getting close to 80 cents. Most states range between 60-70 cents per dollar, with some falling well below that.

Another popular option are scratch cards. Because of the range of prizes awarded in scratch cards, you’ll have a 60% or higher chance to make back what you spent on the ticket. Winning a substantial prize can quickly change to 1% or less, but they still tend to payout more often.

This means that you’ll be able to play more scratch cards while staying afloat, compared to other lotteries where the odds are you’ll never recoup your ticket prices. There are a number of ways you can improve your chances of winning scratch cards too.

The biggest lottery wins in history

Even though the odds are astronomical, the biggest lottery wins in history come from games like Powerball and Mega Millions. In May 2013, a Florida woman won a jackpot worth about $590 million, which at the time was the biggest jackpot won by a single person.

It’s important to note the number of winners for these prizes. For example, in December 2013, there was a winner in Georgia and California for the $648 million Mega Millions. Both opted for the lump sum payout, getting $173 million each.

After winning the $758.7 million Powerball jackpot in August 2017, the single winner quit her job and took the lump sum payout of $480.5 million before taxes. When the Powerball hit $1.586 billion in January 2016, three winning tickets were sold, which meant they each got about $327.8 million as the pre-tax lump sum.

But the research shows that the fantasy of winning is often way better than the reality. For many, the lottery makes lives worse instead of better. About 70% of people who receive a cash windfall lose it within a few years. Beyond blowing it on frivolous things, many winners end up getting cheated out of cash or losing loved ones.

The best advice if you win?

Hire a financial planner and accountant to help you manage your money for the future. Also, if you live somewhere that allows you to stay anonymous, that’s probably best, unless you want to spend the rest of your life fighting off friends and acquaintances asking you for cash.