28 Facts You Never Knew About The Grand National 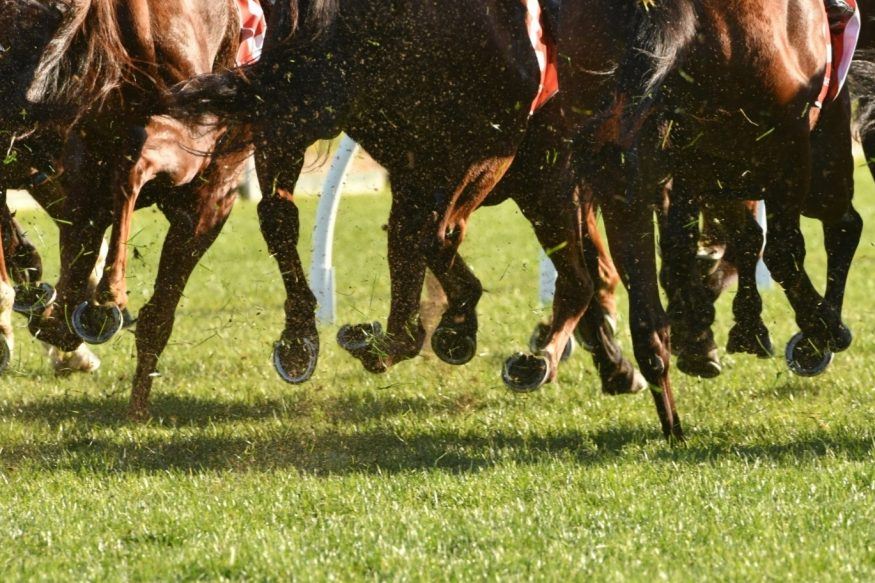 At 5:15pm BST on April 6, 2019, the Grand National will begin. The annual National Hunt horse race held at Aintree Racecourse in Liverpool is one of the most popular steeplechase events in the world. It’s no wonder it’s been running for 180 years!

To get you into the Grand National spirit, we’ve put together some of the most interesting facts about one of the most-anticipated events in the racing calendar.

None of the competitors in this year’s event are expected to break any records. In fact, it’s been a long time since new records were made. That’s in large part due to the standardization of the race.

For example, the maximum number of horses allowed to run now is capped at 40. This means that the maximum and minimum entrants records set throughout history will not be impacted. Perhaps a horse will beat the record time for the event, but it’s doubtful any winning horse will surpass the slowest time.

One record everyone hopes stays intact is that no horse has died during the race since 2012. It will be good to continue that streak, especially as in the past it was quite a dangerous race. In fact, 82 horses died during the actual Grand National race before that point.

How do these horses die? They simply fall during the race, either breaking their backs, hips or legs. While breaking a leg isn’t fatal for a human, it can be for horses. That’s because horses have 205 bones, more than 80 of which are in the legs.

It isn’t a simple matter of putting a cast on letting a horse heal. With so many bones, plus a complex system of joints, ligaments, tendons, cartilage, and hooves, it’s virtually impossible for a horse to recover. As a result, most horses who break a leg at the Grand National are euthanized to minimize pain and suffering.

The course has been changed over the year to make it safer for the horses, while still keeping the race exciting. The highest obstacle, the Chair, is only jumped once. Most of the fences are jumped twice, with the last two as the only exceptions. With 30 jumps in total, it’s impressive just how quickly the horses are able to maneuver around the track.

Dreams are made or broken in Aintree every year. Whether it’s a horse that fails to complete, or a dark horse finisher, the stories around this famous event stand the test of time. The history of the Grand National is filled with stories, perhaps the most impressive of all is that of Moifaa. Imagine a horse that’s presumed dead following a shipwreck, only to be found and go on to win this prestigious event! It’s really quite something.

Will you be one of the people watching the race this year? It’s always amazing to watch such physical feats from the comfort of your couch. The horses are in their peak condition, and still only 40% of the horses are expected to actually finish the race. It makes sense, then, why the average odds of a winning Grand National horse are 20/1.

No matter which horse finishes first, it’s a thrilling race to watch, from home or the track. You’ll probably consume more vodka at the track, though, looking at the stats.

Enjoyed this? You might like our piece on the most famous horses through the years, or the top 10 horse racing courses in the world!