The Park, a mid-Strip restaurant row from MGM Resorts, has been in the spotlight a lot lately. Its four new restaurants are a perfect complement to the new T-Mobile Arena and upcoming Park Theater. Read more.

But the Linq promenade from Caesars Entertainment isn’t going down without a fight.

The Linq promenade, a dining and entertainment mall located between the Flamingo and Linq hotels, is in the throes of a bona fide renaissance, including a slew of intriguing new diversions, edible and otherwise. Even the under-performing High Roller observation wheel is showing
signs of new life!

It’s time to revisit the Linq promenade, end-to-end, to see what’s new and what’s in the works.

This giant box office is adorned with any number of video screens and it quite the eye-catching new addition to the Linq mall. We’re not sure which tickets you can purchase here, but the most prominently-displayed shows are those at Caesars Entertainment resorts. One word of caution:
You may see the word “Concierge,” but beware. In recent years, concierge services are often thinly-disguised ticket hawkers pushing shows that aren’t the best in quality, but rather those that pay the largest commissions. See more of the concierge outsourcing ugliness.

A new gelato shop is under construction, taking a spot previously used by a retail shop. This chain got its start in Paris, and has a lot of promise.

This long-awaited new fish and chips shop is finally being built and is expected to open in fall 2016. The space was formerly a Purple Zebra slushy drink store. No, Chef Ramsay won’t be making your fish and chips personally, but he’ll show up occasionally. It’s the law.

This is our most exciting exclusive in ages. The exterior of O’Sheas at the Linq hotel now features shadow dancers! Fans of the previous incarnation of O’Sheas (a self-contained casino rather than a casino within a casino) will recall O’Sheas had shadow dancers of its own, in
the windows facing Las Vegas Boulevard. These aren’t quite as R-rated (they seem to be animated, as opposed to using human models), but they’re still worth a peek.

It was quite a blow to the Linq promenade when one of its anchor retail shops, Kitson, closed. The Kitson sign hasn’t come down, but there’s a new store in the space. It’s a giant gift shop, not quite as quirky as Kitson, but a seamless replacement in a prominent spot in the mall.

We’re not entirely sure what an Amazon Locker is, but the Linq promenade has one. The Internet says Amazon Lockers are a way for Amazon customers to get their purchases without having them shipped to a home or business address. While this seems useful, we’d rather make
some snarky comment about how the whole thing reeks of “How do I get sex toys in Las Vegas without going to a creepy adult store or packing them in my suitcase?”

We had such high hopes for the F.A.M.E. Asian market, but it took a nosedive. Virgil’s Real Barbecue will soon take its place. Virgil’s comes from the folks behind Carmine’s, a great Italian place at the Forum Shops at Caesars Palace. Again, this holds promise.

When we broke the news In-N-Out was coming to the Linq promenade, little did we know it would be one of our biggest stories of 2015. Now, construction is under way, and we’re predicting this newest In-N-Out location will provide a much-needed boost to the Linq mall. We feel a little badly for its neighbor, Flour & Barley, but in Vegas, only the strong survive.

We didn’t see that coming. Apparently, you can now rent exotic cars, including Lamborghinis, at the Linq promenade. A sign says prices start at $399, for four hours. There’s even an exotic car on display on the mall.

Boom, another exclusive, and that’s the story we’re sticking to. A popular Indian restaurant in Las Vegas, Urban Turban, will soon open a kiosk at the Linq promenade. The stand will offer a slimmed-down version of the restaurant’s menu, including favorites like lamb, butter chicken, tandoori chicken and others.

The Linq mall has made good on its promise to update its wall-sized murals from time to time. There’s a whole new batch of murals from local artists. They make a great free photo op for the tourists.

12. Lines at the High Roller

One of the most surprising new things at the Linq promenade has to be, wait for it, lines at the High Roller observation wheel. The world’s tallest observation wheel has struggled with ridership numbers since it opened, but Caesars Entertainment continues to aggressively promote it, and it appears those efforts may be bearing fruit. While the wheel’s operators won’t admit it, we credit a truly strange story for raising awareness about the High Roller internationally. Hey, whatever works.

Photo & Go isn’t completely new, but we’ll be damned if we’re going to do a listicle with just 14 things on it, thank you very much O.C.D. Photo & Go originally opened in a different location in the Linq promenade as the Polaroid Fotobar. Photo & Go is a downsized version of the store, with a focus on allowing customers to print photos from their smartphones onto a variety of tsotchkes.

It’s some kind of art gallery, with a selection of upwards of a dozen “urban art pieces” we probably can’t afford. Let’s just say you shouldn’t get too emotionally attached to this shop.

Last but not least, it’s Canter’s! Yes, yes, we broke the story of Canter’s coming to the Linq promenade last year, too, but not everything has to be about us. Canter’s will take up residence in what was previously a part of the High Roller ticket office. The opening date of Canter’s has been pushed back a time or two, but with everything going on at the Linq promenade, we have high hopes it will open soon.

That’s it! Everything you need to know about what’s happening at the Linq promenade and probably more.

Given the bumpy history of this very pleasant pedestrian mall, we love all the fresh activity and look forward to trying the plethora of new offerings. And not just because we’ve been waiting two years to use the word “plethora” in a blog post. Probably. 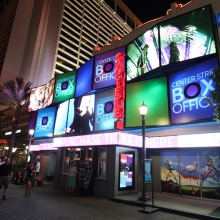 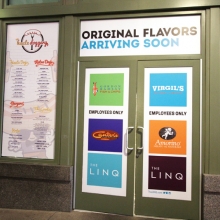 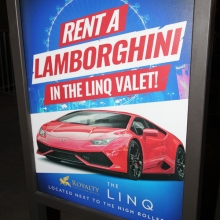 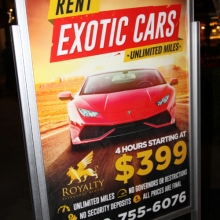 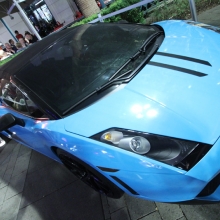 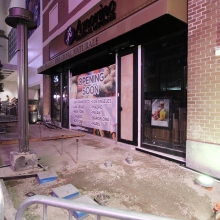 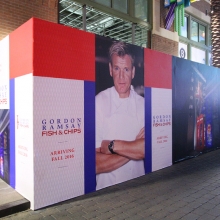 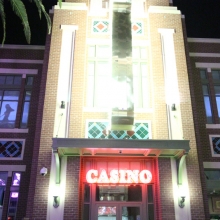 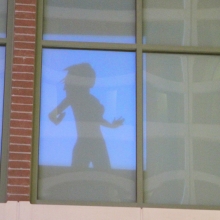 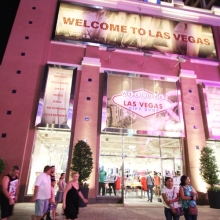 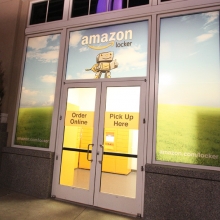 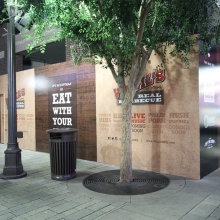 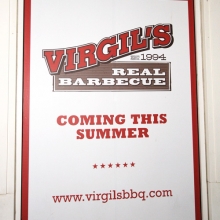 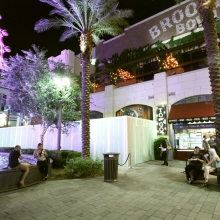 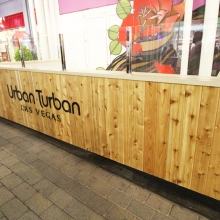 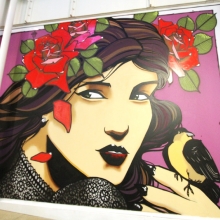 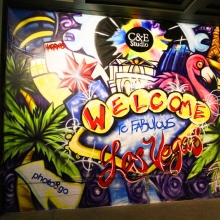 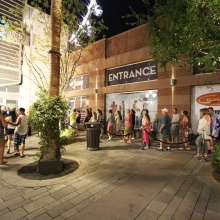 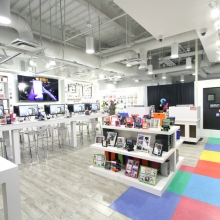 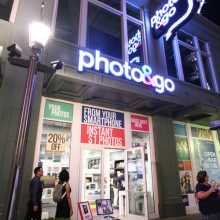 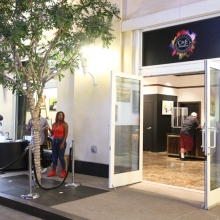 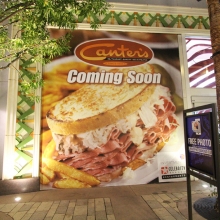 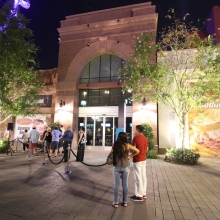 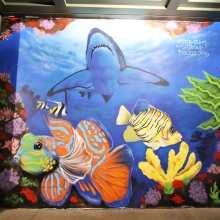