The Linq Hotel & Casino, for many years the Imperial Palace and for a minute The Quad, has come a long way. A recent visit revealed more new surprises. Nothing too Earth-shattering, but along with room renovations and other upgrades, the Linq Hotel is slowly shedding its “meh” reputation and turning into a hotel-casino worthy of your Las Vegas to-do list.

Here are some recent surprises at the Linq Hotel & Casino, both big and small.

The first surprise would seem small, but to this Las Vegas blog, it’s huge. For the first time in recent memory (at least eight years, by our estimation), the Linq has pressure-cleaned the floor of its self-parking garage.

Off to an encouraging start!

Next, the doors of the long-neglected elevators in the self-parking garage have been repainted. Again, small to some, but a sign of a renewed commitment to getting the Linq hotel out of TripAdvisor purgatory.

The surprises continue inside the hotel.

The hotel’s shopping promenade, which has been empty since the renovations began, has suddenly sprung to life. Or sprang. Springed? Stupid public education!

There are multiple shops in the revamped shops area. They aren’t going for flashy. That’s outside at the Linq shopping and entertainment district. Here, it’s the basics.

Within the collection of shops is a spacious new tattoo joint, Club Tattoo.

Outside in the Linq shopping mall is a Purple Zebra featuring both the slush and a wide variety of drink receptacles. In Vegas, you can never have too many slushy drink outlets, so there’s a petite version in the Linq Hotel’s shopping area.

A few feet away is a new walk-up snack shop, Nook Express, with all the usual hotel snack shop goodness like coffee and pastries.

There’s a reason they call it “express.” That’s because the Nook Express will soon have a full-fledged sister eatery, Nook Cafe. The Nook Cafe will be in the back of the shopping area, in the space formerly occupied by Betty’s Diner and Cyber Cafe.

Here’s what it looks like at the moment, so there are obviously still some surprises in store.

Great news for anyone who spent time waiting for the old elevators in the former Imperial Palace, the elevators have been overhauled, and our recent visit was the first-ever when we didn’t see a crowd of surly people sighing deep sighs of frustration at the excruciating elevator wait times.

This seems like a good juncture to share a slick video we took from one end of the Linq Hotel’s shopping area to the other. It should be noted that by “slick” we mean “we don’t claim to be a videographer, so keep your feedback to yourself.”

So, are you all surprised out? Because we haven’t even shared these new direction signs with the pointy hands yet.

Heading into the casino, the 3535 Bar has turned out to be a striking centerpiece to the renovated casino. Another pleasant surprise. (By the way, the hotel’s address is 3535 Las Vegas Boulevard, thus the bar’s name.)

Here’s a photo of the distinctive exterior of the Linq Hotel, which we’re pretty much saying to see if we can make you feel like you’re having déjà vu.

One of our favorite surprises at the Linq Hotel, however, has to be the new restaurant, Off the Strip. Yes, that’s the name, and it’s on the Strip. Get past it.

Off the Strip is a great new addition to the already plentiful collection of dining offerings at the Linq.

If you’ve ever read this blog before, you know how much we obsess over chicken parm. Well, we’re thrilled (and surprised) to say Off the Strip serves what we’ve deemed the best chicken parm on the Las Vegas Strip.

A meatball sub appetizer was similarly delicious, just make sure to request a side of sauce.

The Sweet Chili & Bacon Prawns were quite the happy surprise given prawns and bacon are natural enemies in the wild.

So, that’s quite a few surprises, and there are more on the way, including the re-opening of the hotel’s pool. The Linq shopping district is struggling at the moment, but somebody’s paying attention to the Linq hotel, and it shows. More, please.

In time, we’re hopeful the Linq hotel might start exhibiting some character all its own, but in the meantime, we’ll take the energy of O’Sheas, the fun and food at Guy Fieri’s Vegas Kitchen & Bar, the family-friendly unicycle stylings of Jeff Civillico and welcoming vibe of Tag Bar.

Know what we just started wondering? How has the list of things we like at the Linq hotel gotten so long without us noticing? And when did we start asking so many rhetorical questions?

More photos below, and let us know if you stumble upon other surprises at the Linq Hotel & Casino Las Vegas. Because you’ll be stumbling, right? Otherwise, you might be doing Las Vegas wrong. 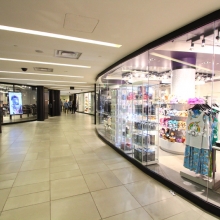 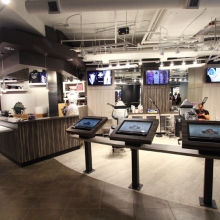 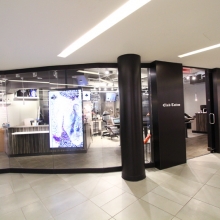 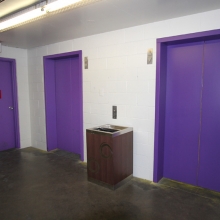 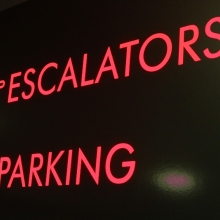 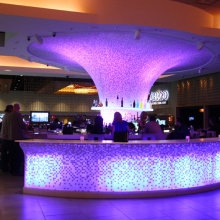 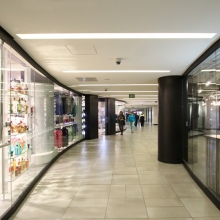 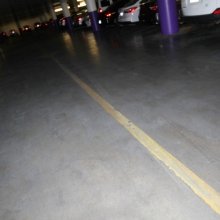 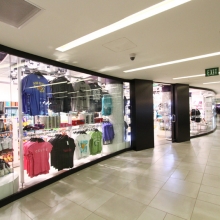 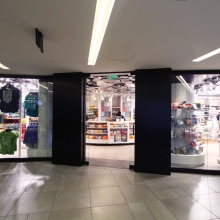 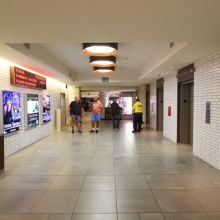 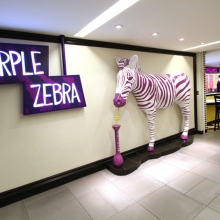 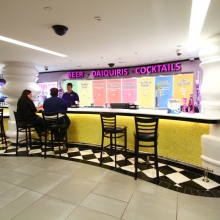 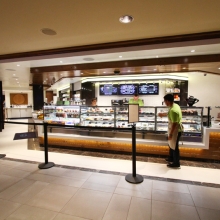 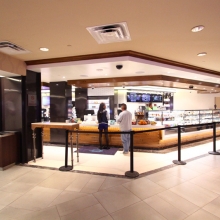 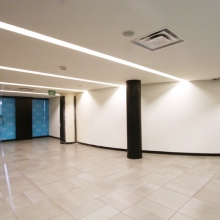 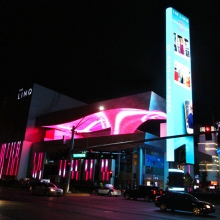 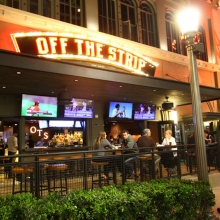 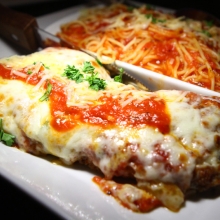 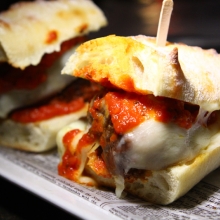 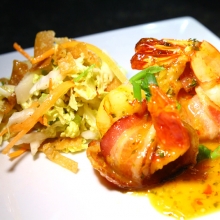 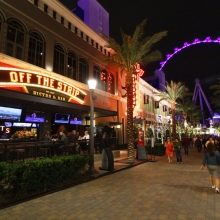 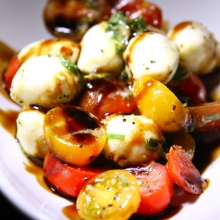 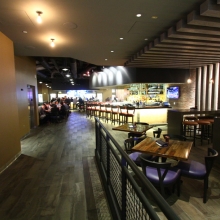 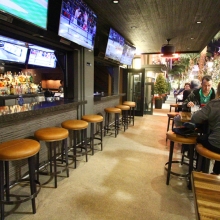 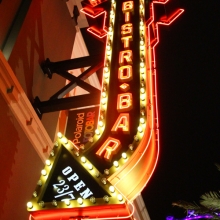