The Las Vegas Club is being leveled to make way for a new Las Vegas resort. The resort project is informally referred to as “18 Fremont,” the address of the shuttered Las Vegas Club.

Our obsessive coverage of the demolition continues with this sweet video of the 18 Fremont site.

The Las Vegas Club was around forever, and was purchased by Derek and Greg Stevens, owners of The D Las Vegas and Golden Gate.

Here’s a look inside the Las Vegas Club right before its demise, just in time to save Fremont Street the fate of having another (wait for it) pharmacy.

No, really. The previous owners were making a deal to turn half the Las Vegas Club’s casino into a CVS. Because the WTF is strong downtown.

Here’s a look at Mermaids today.

In the time it’s taken to write those first paragraphs, demolition has begun on the Las Vegas Club’s parking garage. 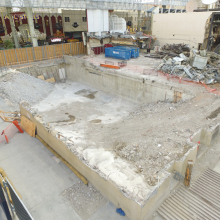 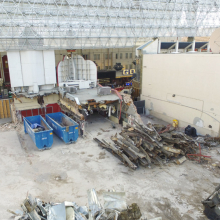 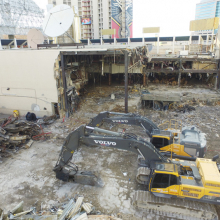 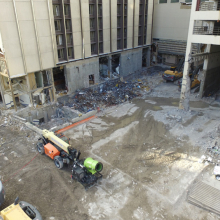 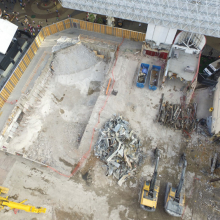 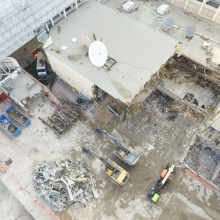 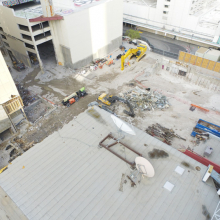 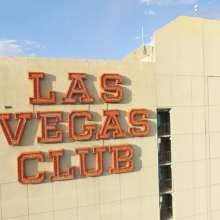 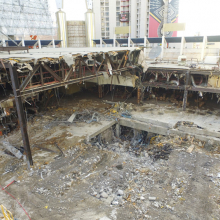 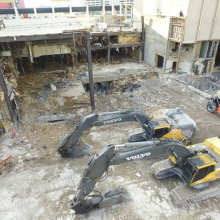 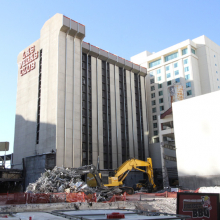 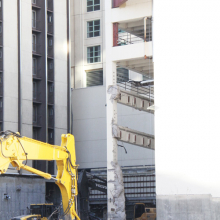 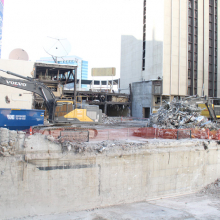 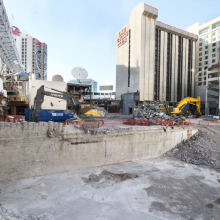 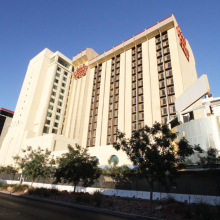