A new nightlife offering has opened at downtown’s Neonopolis, The Nerd.

The Nerd nightclub takes up residence in the former Drink & Drag space and offers bowling, pool and frosty beverages. No drag queens, but you’ll survive.

The Grand Opening of The Nerd was attended by Las Vegas Mayor Carolyn Goodman and other tenants of Neonopolis, a shopping center that has struggled in the past, but which seems to be building momentum with new businesses like Fremont Arcade and an eSports arena.

The Nerd is on the second floor of Neonopolis, and features a 12-lane bowling alley, four pool tables, a dance floor and DJ booth.

So far, The Nerd feels a bit hastily put together. There’s no permanent signage to speak of, and while there’s a full bar, there’s no signature cocktail menu. During our visit on opening day, however, there was one specialty cocktail being served, the Carolyn Cosmopolitan (named after the mayor, of course), and it was delicious.

There’s no food currently being served at The Nerd, but that is likely to change in the future. (Related: We’ve heard a food truck may take up residence in the courtyard of Neonopolis, which would certainly help to satisfy our drunchies.)

In fact, The Nerd’s owner, Jonathan Borchetta, seems to have lots of plans in the works for the place. Some of the most ambitious are off-the-record for the time being, but stay tuned. Borchetta is also owner of the VooDoo Zipline at Rio Las Vegas.

Borchetta understands The Nerd is in a challenging location, but thinks the quirky theme and libations will win the day.

Speaking of the nerdy theme, The Nerd has ample movie and TV memorabilia on display, will sell comic book and pop culture costumes for those into cosplay, and anyone wearing a costume will get half-price drinks.

There are also classic video games throughout the venue, and those, too, are free to play.

We fell in love with the Drink & Drag space during its short run at Neonopolis and were sorry to see the establishment close. The Nerd has a lot of potential, and we look forward to seeing what’s next.

If The Nerd can tap into the gamer and Comic-Con crowds, while wooing the cool kids who frequent Gold Spike and Fremont East, it truly will be the revenge of the, well, you know.

The Nerd Nightclub at Neonopolis 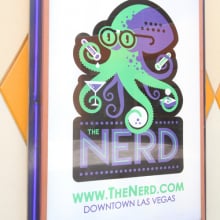 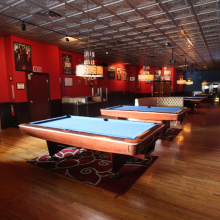 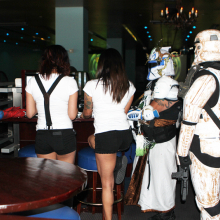 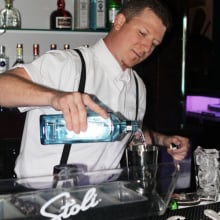 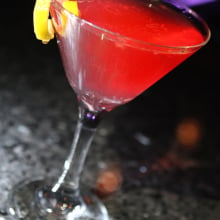 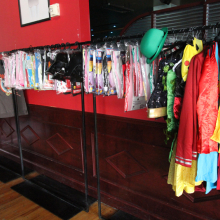 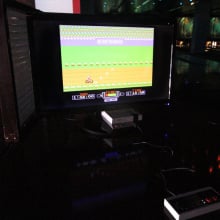 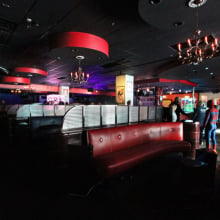 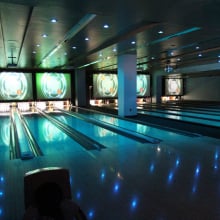 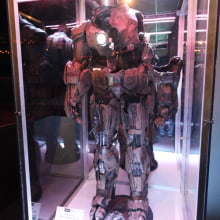 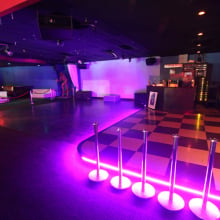 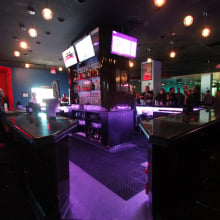 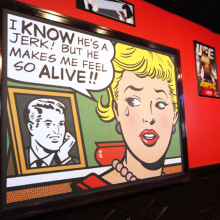 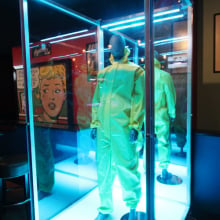 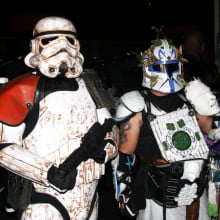 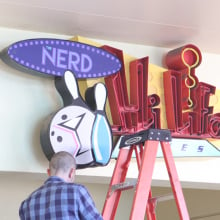 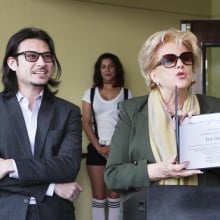 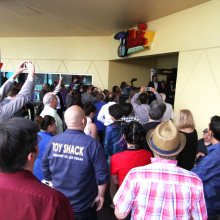