Corduroy, a quirky, lively bar from the Downtown Project, has opened in the Fremont East Entertainment District in downtown Las Vegas.

The new bar sits in a space formerly occupied by a clothing boutique, Coterie, between two popular downtown hangouts, Beauty Bar and The Griffin.

Corduroy, which we’re still having difficulty spelling consistently, opened Aug. 5, 2015, and already feels like a hit.

The centerpiece of the 4,000-square-foot space is a large, decorative “bubble wall” behind the bar.

The color-shifting, fluid-based wall is a mesmerizing backdrop for the libations to come.

Here’s a look, as we are clearly lacking in the vocabulary to adequately describe the thing.

Corduroy is an inviting space with a relaxed, unpretentious vibe.

As with too many bars downtown (Commonwealth, Downtown Cocktail Room) and elsewhere, the music is 20 percent too loud to comfortably hold a conversation, but the kids seem to like it that way.

For some time, the plan was to call the venue The Vault, but management thought better of that name as the concept was fleshed out.

Corduroy is a reference to the fabric popular in the mid-’70s to the mid-’80s, and the music at the new bar reflects that era.

The 1970s also served for many of the decorative touches at Corduroy, including a wall of vintage speakers and other audio equipment.

Beyond the appeal of the space, the menu at Corduroy is equally memorable.

Here’s a look at the signature cocktails, most reasonably priced in the $9 range.

Right off the bat, one must have Sex on the Beach. The sweet, refreshing cocktail is served in a Capri Sun-style juice bag, and costs just $6.

During our visit, Corduroy’s Moscow Mules and Frontier Mules were being ordered faster than the bartenders could crank them out.

While the food menu isn’t expansive, there are some “Munchies,” including chicken pot pie, Hot Pockets, corn dogs and other quick bites.

When you visit Corduroy, and you should, make sure to fully explore the space.

Check out the classic video game table, as well as the irreverent restroom signs.

Behind an unmarked door is a room for photo ops, with converging lights, vanishing point-style.

Beyond the main bar and a small stage for DJs, there’s a separate lounge area with comfy furniture and small smoking room. We won’t hold that against them.

Downtown Project, owners of Gold Spike, Downtown Container Park, Inspire and other venues, has a winner on its hands with Corduroy.

Corduroy seems a perfect fit for Fremont East, and is poised to be a crowd-pleasing, laid-back watering hole for visitors and downtown denizens alike.

Corduroy opens at 4:00 p.m., and operates Wednesday through Sunday. 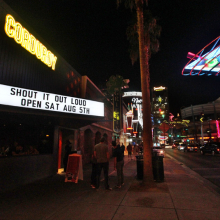 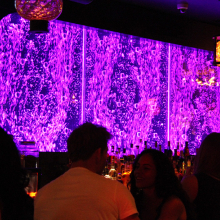 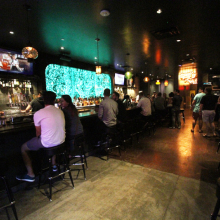 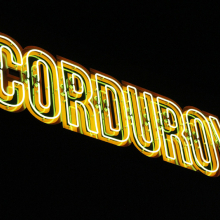 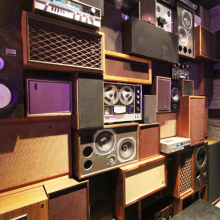 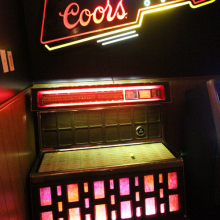 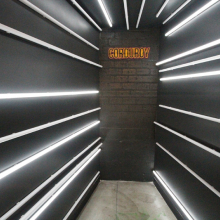 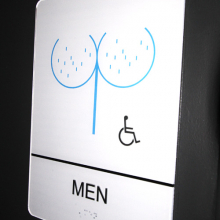 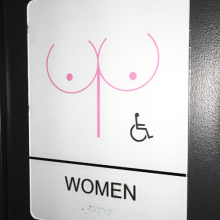 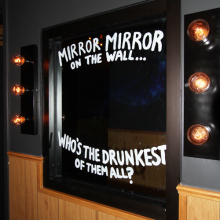 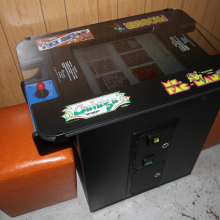 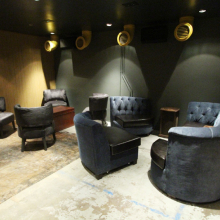 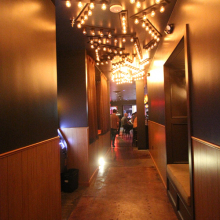 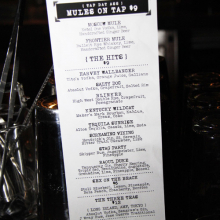 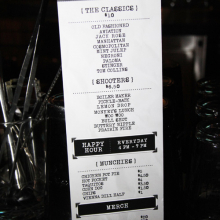 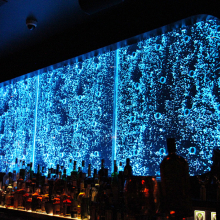 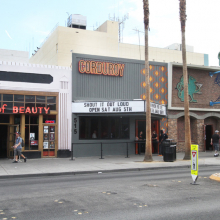 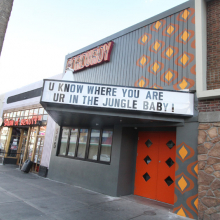 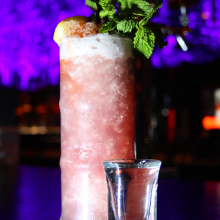 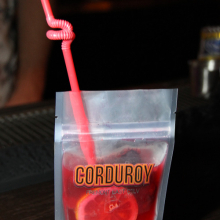 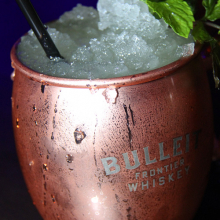 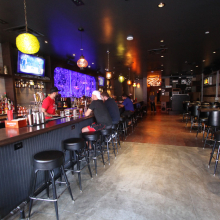 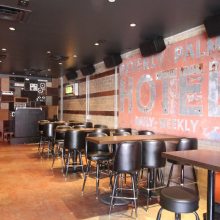 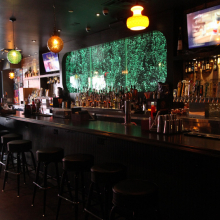 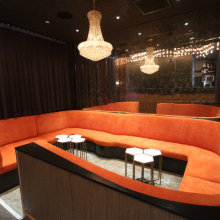 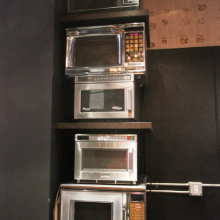 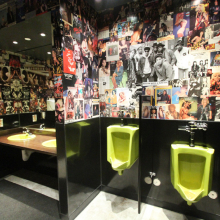 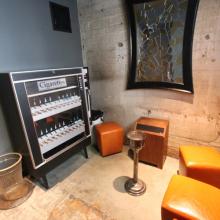 Podcast Ep. 136: The Biggest News of 2021, But Everything’s Subjective