Security Breach: A Peek Inside W Las Vegas at SLS

W Las Vegas, a new hotel-within-a-hotel at SLS Las Vegas, officially opens Dec. 1, 2016. As you might suspect, we couldn’t wait that long.

We poked our nose inside the new hotel to see what’s in store.

The new entry and reception area of W Las Vegas, called the Living Room, seems just about ready for its big reveal.

The Living Room will have a bar, custom artwork, a DJ booth and ridiculous amounts of seating.

W Las Vegas is essentially taking over one of the towers, the Lux tower, at SLS Las Vegas. The W Las Vegas will have its own private entrance and other amenities, including a rooftop pool called Wet.

W Las Vegas designers appear to be embracing their new Las Vegas home, as a number of casino-themed touches appear throughout the hotel.

Also nearby is a wall featuring thousands of casino chips.

Reps of W Las Vegas have teased there will be a W made from 20,000 poker chips. We’re pretty sure the W below is the W in question, but didn’t want to spoil the surprise. We also don’t want to be banned from the hotel before it opens.

W Hotels & Resorts is a luxury hotel chain owned by Marriott International. The company operates nearly 50 hotels in 24 countries and has some serious marketing clout.

The prospects of new business at SLS means that W could very well stand for “win-win.” We’ll reserve judgment until we see if the Living Room bar serves Captain Morgan. 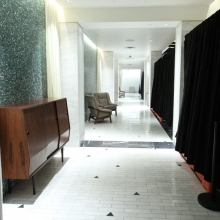 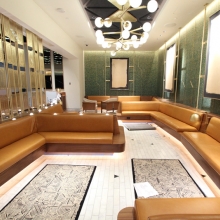 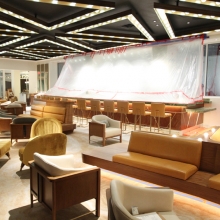 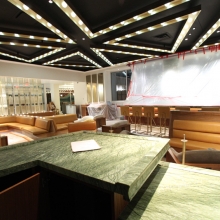 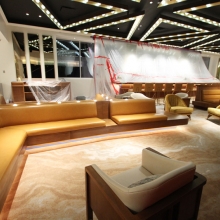 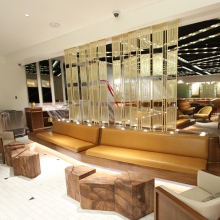 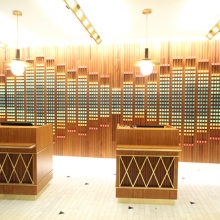 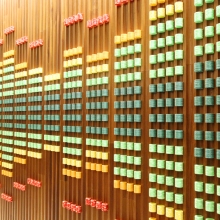 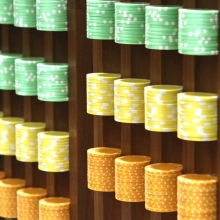 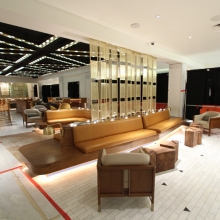 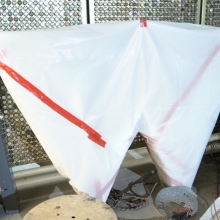 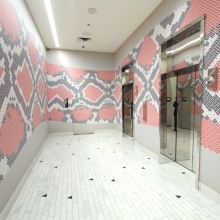 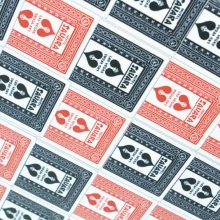 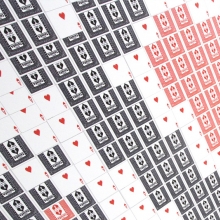 Wheel of Misfortune is a Quirky Las Vegas Discovery

Leave your thoughts on “Security Breach: A Peek Inside W Las Vegas at SLS”