Checking In On the Construction at Wynn Plaza

It’s tough to get too riled up about shopping, but since this particular shopping is coming to Wynn Las Vegas, it’s tough to ignore.

We popped in to see what’s up at Wynn Plaza, a $54 million retail center that sits in front of one of the best-known resorts on the Las Vegas Strip. Wynn Las Vegas. Please try and keep up.

There’s been a lot of progress since we first reported on the project in Sep. 2016.

The new shopping complex is expected to add 75,000-square-feet of luxury retail space to Wynn Las Vegas. Square feet are, of course, one of the most popular kinds of feet in Las Vegas. For the other kind, you pay extra.

Wynn Plaza brings the resort’s footprint right down to Las Vegas Boulevard and will generate revenue from previously unused space, as well as giving the shopping center just across the street, Fashion Show, a run for its money.

Wynn Plaza is expected to debut by the end of 2017.

Interestingly, Wynn Resorts recently sold about half of its interest in Wynn Plaza, and other retail space at Wynn and its sister resort, Encore, to Crown Acquisitions for $472 million. Wynn already got $292 million and will receive another $180 million when construction of Wynn Plaza is complete.

Shopping is big business in Las Vegas, as well as being incredibly boring.

Several shopping malls in Vegas have changed hands in the last year, including Miracle Mile Shops at Planet Hollywood being sold to Institutional Mall Investors and Crystals at City Center being sold to Invesco Real Estate and Simon Property Group. The latter deal was for $1.1 billion. That’s a lot of handbags and shoes normal people can’t begin to afford.

On a less boring note, Wynn Plaza is likely to have not only high-end retail shops, but also new
restaurant and bar options, and we’re always up for more that. 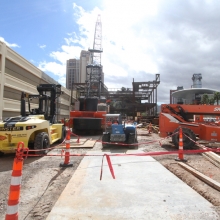 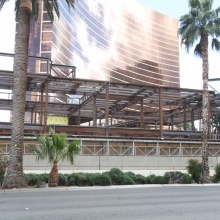 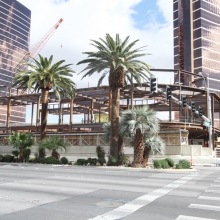 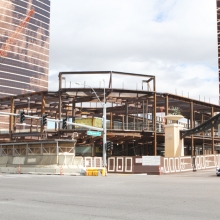 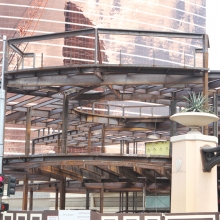 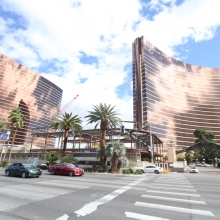 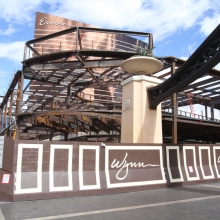 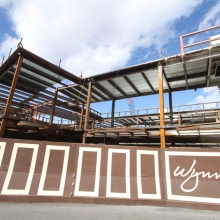 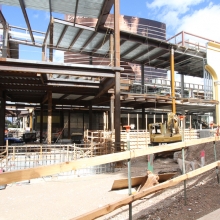 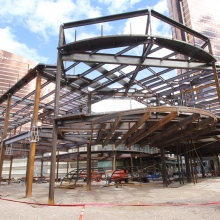 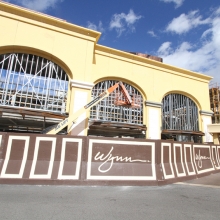 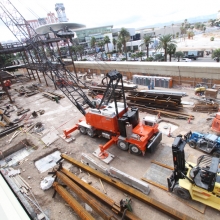 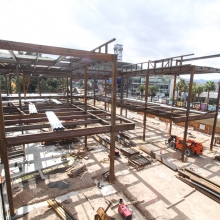 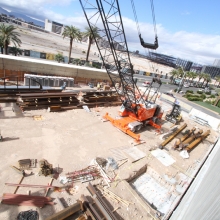