R. Paul Wilson On: The Real Victims Of Cons And Scams 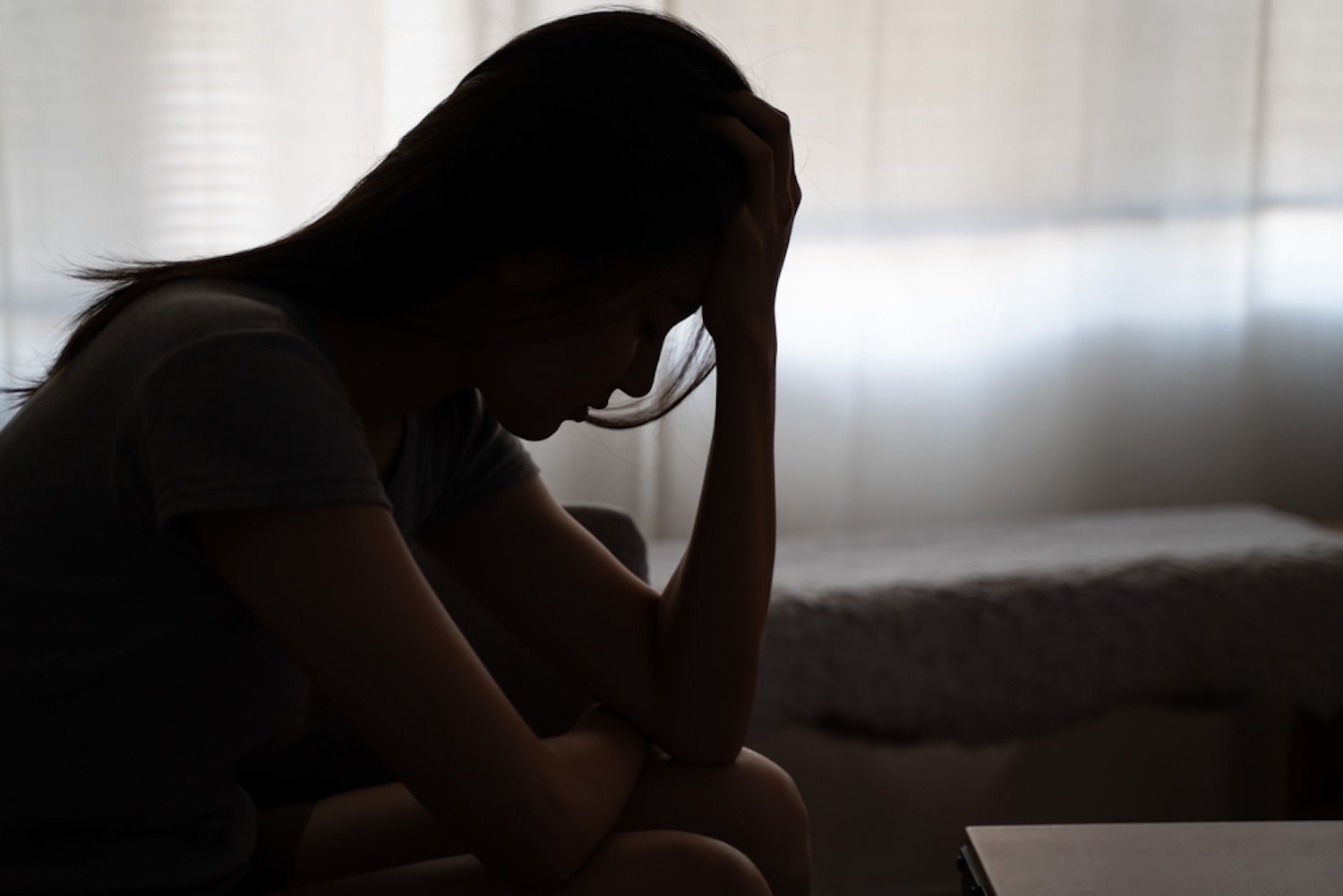 It should be no surprise to learn that I am eternally fascinated by cons, scams and cheating of all types and this ranges from dishonest play at the card table to stealing cash from someone’s mattress.

The spectrum of fraud and deception includes everything from the audacious con games of Count Victor Lustig to the lowest of the low and how they trick granny out of her life’s savings.

But is talking about the ingenuity of deception a distraction from the reality of who gets conned the most – does exploring the art of the con somehow fail to recognize the real victims?

Is This A Distraction?

Someone I respect in this field – easily an expert on deception himself – rightly points out that the Hollywood version of con men* is light years apart from common hustlers who prey not on evil casino magnates or high-society villains but on elderly or uneducated people who are easily manipulated.

I’ve heard him make this point many times and I think he’s 100% right – in fact, it was an important factor in how we wrote and produced The Real Hustle for the BBC.

It was important to us from the beginning not to target the easiest victims of any particular con game.

Many cons prey on the over 70s because there are multiple factors that make them susceptible to suggestion.

This is not just about senility, it’s about social change, feeling isolated or ignored, as well as declining mental and physical health.

So yes, call center cons, spam mail, phishing attacks, and door-to-door thieves try to shoot the easiest fish in the barrel but on the TV show we (Alex and I) were determined to prove these cons could work on anyone so we specifically selected younger marks from all walks of life in order to appeal to (and inform) a wider audience.

The result was that The Real Hustle went for 11 seasons and would easily have gone for more if not for burnout on the part of production and the fact that most people we could target now knew who we were and what we looked like thanks to the success of the show!

Police officers told me that scams were being reported much more than before and the show was often credited by people as the reason they recognized the scam before it was too late.

Street scammers knew us on sight and were strangely friendly and quick to tell us we had made their life a lot more difficult, to which I always replied: “GOOD!”

We became the face of “Scamnesty,” a campaign to identify scam mail and I met Marilyn Baldwin.

Her mother Jessica became targeted by heartless a**holes telling her not to talk to her family, that evil spirits haunted her, and that she would die if she didn’t sell everything she owned and send them the money.

I spoke at Scotland Yard and Cambridge University to explore the way both scammers and their victims think, and I published an academic paper with Frank Stajano to help people understand scam victims instead of dismissing them as stupid or naive or gullible.

Eventually, I wrote “The Art of the Con” to record my own experiences learning how con games worked after being granted – through my TV work – the unique opportunity to perform these crimes without suffering the consequences (for me or our “victims”).

In short, by creating an entertaining exposé of con games in action we (Alex, Jess and I) noticed a definite public benefit with millions of viewers suddenly aware that con games not only work but that they might work on anyone, including people they care about.

In my opinion, we succeeded in not only informing the public about specific cons but also in raising awareness of deception principles in general and inspiring action to be taken on multiple fronts to protect the most vulnerable.

👉 R. Paul Wilson On: The Scams That Were Forbidden On “The Real Hustle”

How We Can All Benefit

I completely understand the argument that movies and TV shows glamourize scams or glorify scammers but while we love watching Danny Ocean and his crew take down the bad guys, I think we are all aware that in the real world, Danny himself would be the bad guy.

I suspect 99% of the people who enjoy movies like Ocean’s Eleven, The Sting and House of Games understand they are watching a movie.

So while my friend is correct in his assertion that it’s the most vulnerable members of society who suffer most from acts of fraud and deception, I maintain that by entertaining people with stories of con artists (good and bad) we can inform a wider audience through osmosis.

The con artists in David Mamet’s world are sharks, in Grifters they are remorseless losers and in The Sting they are thieves with a mutual objective and a code of honor.

None of this is entirely real but the core methods used in all of these movies have been employed in the real world for decades.

Who do you know who might be susceptible to online scammers or in-person hustlers or telephone swindlers?

Who do you know who plays in the wrong games or dabbles in a dangerous business?

If you have a better-than-average understanding of how and why cons work, whether from books or movies or TV shows like mine (or all of the above) surely that knowledge can protect you AND those you care about.

So while the Hollywood version of con men might not represent reality, the scams being used can certainly relate to what happens in the real world to real people.

Even better than the ability to recognize a con game is knowing how to anticipate a scam or even prevent it by putting yourself into the mindset of a scammer.

One of the most brilliant methods for defeating persistent hustlers in parts of the UK was designed by someone who understood exactly what the thieves were most afraid of when stealing from elderly people on a housing estate in England.

Their scam was to ring their victim’s doorbell and convince the occupant they were from some authority or were needed to conduct a maintenance check.

Despite a campaign of leaflets to warn people, these gutless pr*cks continued to talk their way into pensioner’s homes and rob them blind.

Police, families, and council workers solved this problem by thinking about the scam from the scammers’ perspective.

They asked themselves: If I was a scammer, what would deter me from ringing that doorbell?

The solution was to connect doorbells between neighbors so that when an elderly person was targeted, a younger neighbor would also answer their door and the scammers would find themselves outnumbered and far outside of their comfort zone.

As a result, doorstep scams plummeted.

This was a direct result of someone understanding how and why this scam worked but more importantly, how to make life much more difficult for scammers in the future.

Naturally, I think it’s no coincidence that The Real Hustle was at the height of its popularity at the time…

* A little side note: The term “Con Men” refers to all con artists regardless of sex or gender and it is perfectly correct to refer to a female scammer as a “Con Man”. I learned this from a supposed friend (he later tried to con me himself) who pointed to the movie The Sting which used the term “Con Tess” (like “Countess”) and he had never heard that used in “real life”.