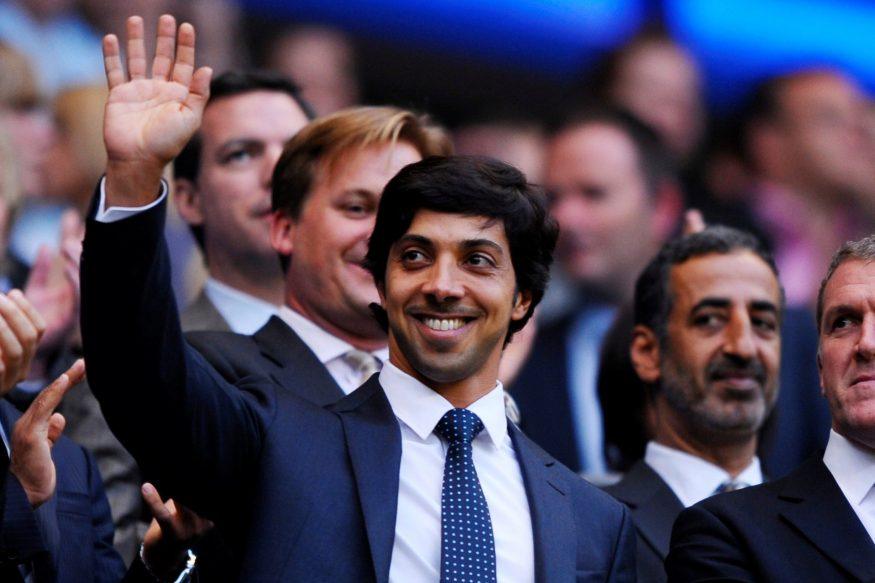 If you’ve not been following this story, here’s a quick rundown of what happened…

UEFA decided to ban City from European football (soccer) for two years, as they allegedly breached Financial Fair Play regulations (FFP). On top of this, they would be fined €30m (£26.9m).

City then appealed the decision in the same month and it went to the Court of Arbitration for Sport (CAS).

Fast forward to July 2020 for the 3-day hearing in Switzerland.

The two-year ban from European football was wiped out and it was agreed City could compete next year.

Now we’re not here to challenge or give our opinions on the decision. Tons of managers including Mourinho, Arteta, Klopp and obviously Pep Guardiola have all given their opinions on it.

But here at Casino.org, we stumbled across an interesting Reddit thread on how much Sheikh Mansour earns per minute.

It got us thinking: how quickly would it take him to pay off the above fine? What about some of the other biggest fines in sport?

We’ve crunched the numbers and the results are shocking.

Based off his salary by the minute, it would take Sheikh Mansour just 1hr 20 to pay off the £9 million fine.

Now let’s take some of the biggest fines that clubs have had to pay and look at how long it would take the billionaire to pay off:

Assuming all fines are issued at 9am, it would take Sheikh Mansour this long to pay them off:

Even if he got stung by the Lyon crowd troubles fine (£85m) he’d still have paid it off in time for bed. Happy days for Mansour.

The man is so rich he doesn’t know what to do with all that cash. Outside of his fines, you’ll see him splashing out on things like a $450 MILLION yacht.

Who Even Is Sheikh Mansour Bin Zayed Al Nahyan?