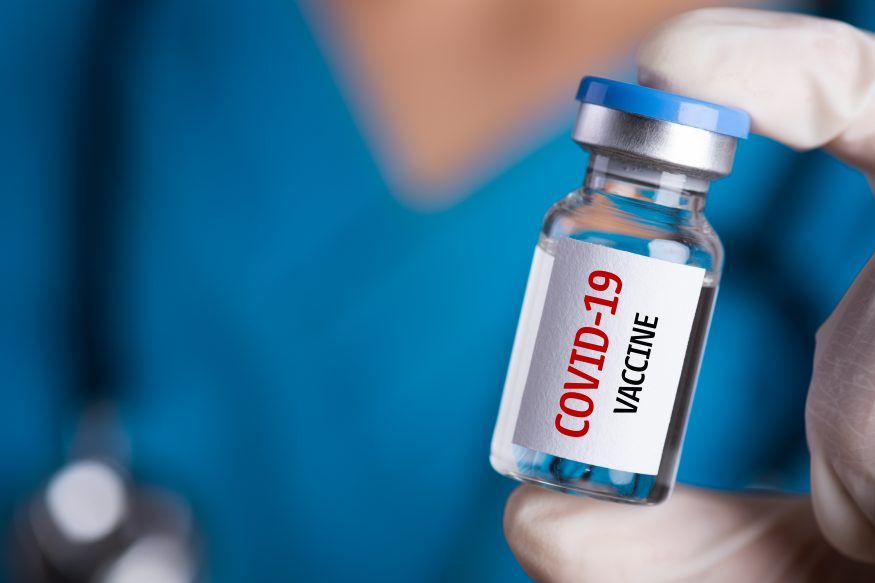 In light of the global pandemic, I thought it might be worth discussing the implications of a situation where millions of people are suddenly in a similar position and many millions of potential marks all want the same thing.

In this scenario, all a con artist needs to do is offer the goods, services or solutions that most of the world is hoping for.

Back To Basics: How Con Artists Get You

A con game or hustle is usually based on the simple principle that a scammer either knows what a potential victim wants or is afraid of, then positions themselves as an apparent solution for those needs or concerns.

The trick is always finding the bait that hooks more marks for more money, while avoiding the risk of getting caught or even reported to the law.

The internet really helped hustlers in this regard.

Your junk mailbox is probably crammed with offers from African Princes with billions to share or Scottish Land Investments that will make you a lord of the realm (the realm of suckers, I think).

Sending a million emails with a proposition that 99 percent of people will instantly reject still harvests 10,000 potential victims. And if 99 percent of those ultimately back off, you still have 100 fish in your net.

The percentage of potential victims is often dictated by the scam itself and while lottery scams might yield a low number of suckers, a tax rebate scam played at the right time may score a hundred times as many people simply because timing, context and feasibility lend the idea immediate credibility.

Scams that suggest unexpected good fortune depend a great deal on desperation and often catch people at their most exposed, both financially and emotionally.

But imagine a situation where desperation, timing, context and feasibility combine to offer fraudsters a sudden wealth of opportunity.

That’s where we are.

Thanks to the news, social media and government updates around the world, it’s increasingly easy to see what people are waiting and hoping for during this time.

News of their furlough? Government funding? Help from their bank? Mortgage vacations?

All a scammer needs to do is redress old scams in the garb of modern times and suddenly those African Prince emails become government support programs or bank bailouts.

It’s easy to see the possibilities and you can bet that the bad guys are throwing everything they can to see what sticks and will bleed anyone they can for every penny they have.

To some degree, the sudden increase in scam activity creates a greater awareness amongst members of the public but the number of fish that scammers can reel in increases as world affairs and personal lives become increasingly uncertain, while people’s needs and motivations become easier to predict.

Reading this, you may be well aware of the basic principles but beware of tailored scams that seem all too believable when they apply directly to you.

And remember that in times like these, where more people are having a shared experience, wide-net scams are much easier to believe if they happen to connect with you at the right time.

Con games are a lot more dangerous than most people realise.

While it’s easy to dismiss a victim for falling for a con that seems ridiculous in the aftermath, the lasting damage to that person’s psyche can have long-term and even fatal repercussions.

But in the case of the coronavirus, scams can have a far more direct and deadly outcome.

As I write this, the world is still waiting for a vaccine and there’s a good chance that an entirely bogus product will hit the market before an actual vaccine is approved.

This bogus remedy will be bought in the millions by one or more governments before being proven to be either useless or even poisoned.

Toxic or not, this fake vaccine will cost lives if it allows a country to relax procedures that have helped limit the spread of the virus.

Earlier this year, the UK government spent many millions securing an antibody test that supposedly detected whether someone had already had the virus.

In a splash of media hubris, the government declared that millions of these tests would be available until a scientific advisor insisted on testing them first.

Guess what? They were rushed to market, unproven and, as it turns out, unreliable to boot.

Is this a con game? Is this a scam?

I’d argue that it is exactly that and that manufacturers of certain medical products bearing promises that answer distinct universal needs in the face of a global pandemic might actually know that those promises are optimistic at best.

At that time, the UK government was knee deep in its incompetent and short-sighted response to the situation and all too eager to grasp at a quick fix in the hope of an easy win.

That last sentence sounds exactly like the perfect set-up for a con game, and it won’t be the last.

Political pressure is distorting and even corrupting the scientific method, so what people are hearing or believing is coached in rhetoric that feeds the hopes and needs of a confused public while real experts are struggling to keep up with the ever-changing realities of an ever-unfolding medical mystery.

This is the perfect scenario for another scam like antibody tests that don’t work or cures that might ultimately kill.

A fast, inexpensive test for COVID-19 would change the world overnight and I’m already seeing many possible solutions.

Even if they have real potential the chance that they might be rushed to market before being fit for purpose is high and, even if the science is prioritised until a product is ready, copyists, fakers and unscrupulous corporations might have the opportunity to feed the world’s frustration with a piece of junk.

Yes, I know this all sounds a little crazy but tighten your tin-foil hats because there’s worse to come.

Whether it’s from absolute intentional fraud, sharp practice or unproven science, the opportunity for old school hustlers and corporate conmen to take advantage of this situation makes it almost certain that another scam is on the way.

It’s Only A Matter Of Time

Consider the scammer who repackaged a golf ball locator in a hard-plastic military-style case, replaced the labels and sold it to governments in the Middle East as a bomb detector.

Even after he was prosecuted and sent to prison as a con artist, customers refused to believe the devices they’d paid millions for were useless fakes.

In actual fact, they didn’t even work as golf ball locators.

It’s easy to look at foreign countries (East or West) and dismiss their leaders as ignorant or stupid but we’re all being led by people who may have a lower IQ than your nearest pot plant. And some of those people are making decisions that could cost thousands of lives.

These people in power are just as desperate as anyone to find a solution and even more motivated to take the credit for anything that works.

That makes them extremely easy to con.

So be aware that hustlers are working overtime to take full advantage of world events and that your leaders may be just as likely as the rest of us to fall for something that is ultimately too good to be true.

Something similar by our cons and scams expert, R. Paul Wilson: